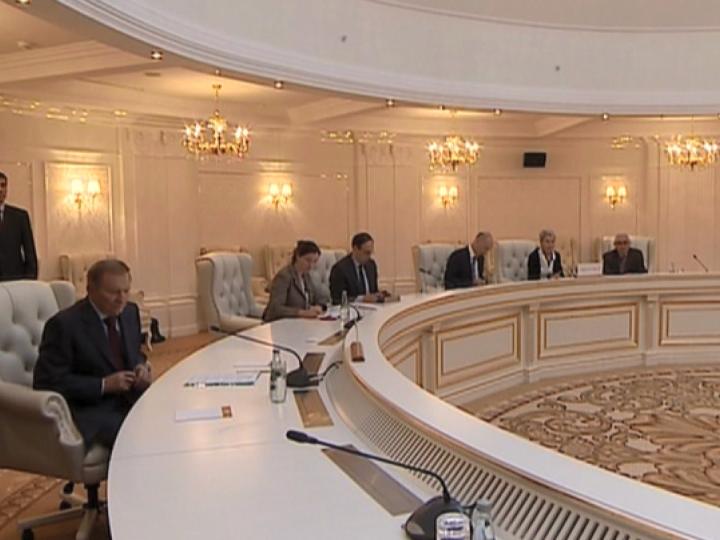 Today is the fifth anniversary of the signing of the Minsk Protocol to resolve the situation in eastern Ukraine. On September 5, 2014, the parties put their signatures on a document aimed at a ceasefire in the Donbass region. Today, thanks to the efforts of the contact group, an indefinite truce has been announced in the region, and the number of civilian casualties remains the lowest since the conflict began. Recently, Minsk hosted a regular meeting of the contact group. The parties to the conflict reiterate their full commitment to the Minsk Agreements.