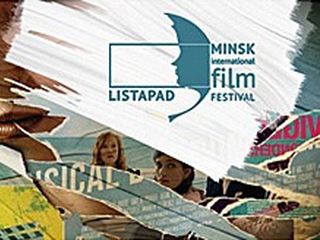 The Minsk International film festival «Listapad» announced its program. About 40 fiction movies will be shown out of competition. They were success in Berlin, Venice and Cannes. The list of documentaries has been extended. The viewers will watch historical, musical and sports dramas. The industrial platform has also been reloaded. Implementation of VR-technologies and advancement of the films into the public will be discussed at master classes. 20 Belarusian movies, including the popular «Chrystal», will take part in the national competition. Honored guests at the opening will be Uzbek actor and director Rustam Sabdullaev and Russian actress Svetlana Nemolaeva.