XIII National festival of ethnic cultures in regional center Grodno to be held on June, 5-6 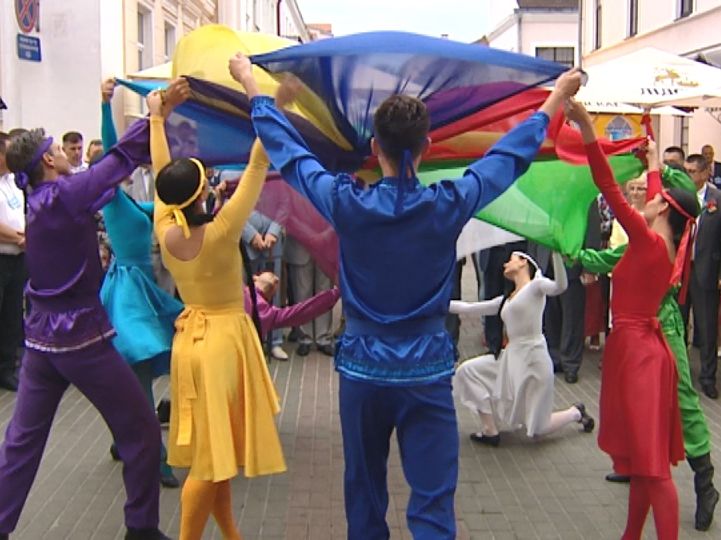 35 ethnic groups will be represented at the XIII National festival of ethnic cultures in a regional center of Belarus Grodno. It will be held on June, 5-6. A soiree of friendship is planned within the framework of the festival. It will be a multi-ethnic event, where visitors will have an opportunity to communicate, dance, join in singing songs. The forum was first held in Belarus in 1996. The festival has no analogs in its format. Over the two decades, it became not only Grodno's calling card, but also one of the country's leading cultural and tourist brands. Representatives of over 140 ethnic groups live now in Belarus.