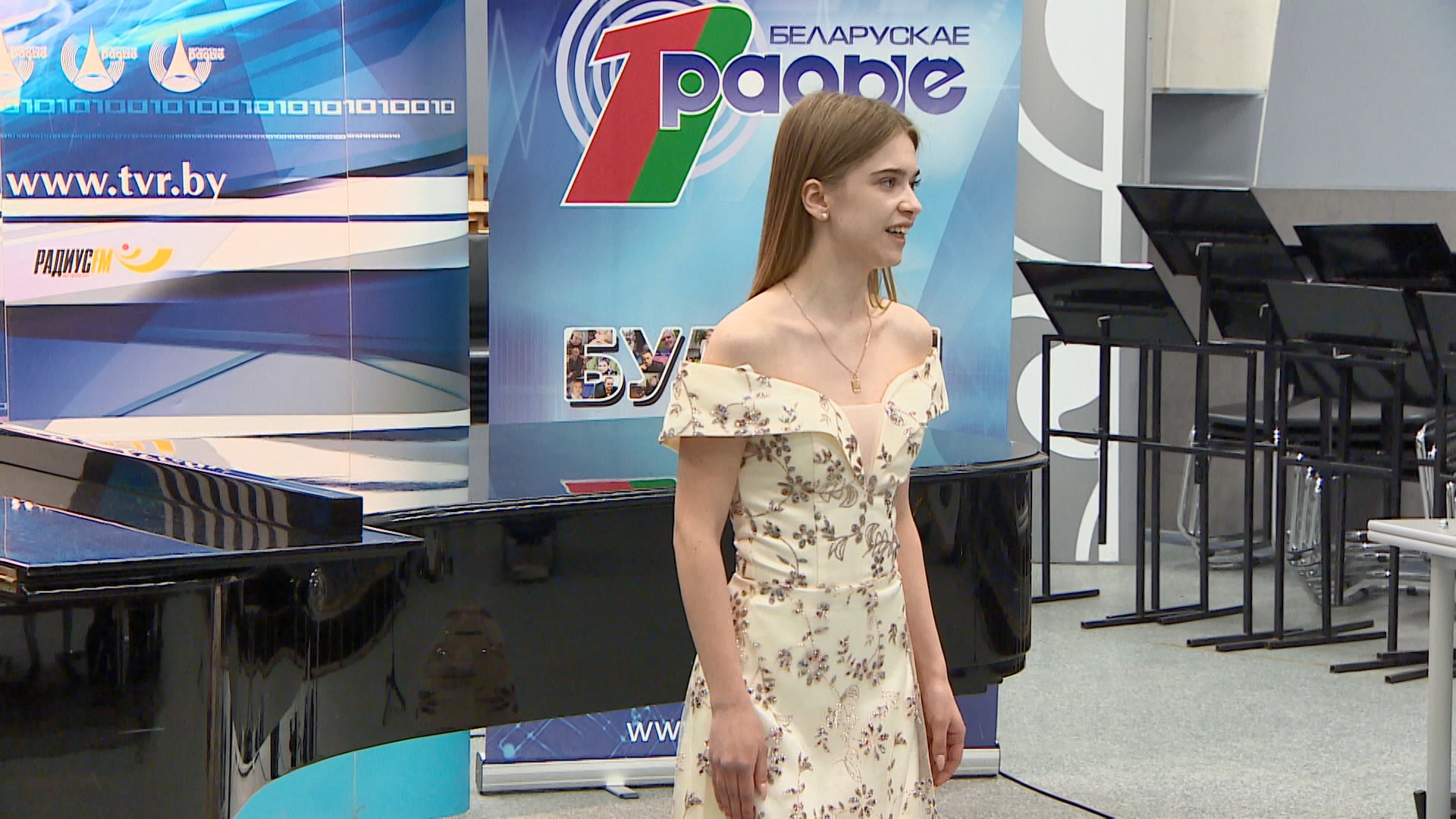 The names of the winners of the anniversary "Young Talents of Belarus" contest have been announced. 63 finalists became diploma holders, 76 artists and musicians were awarded the laureate title. The Grand Prix went to five participants. The awarding ceremony will be held in person.