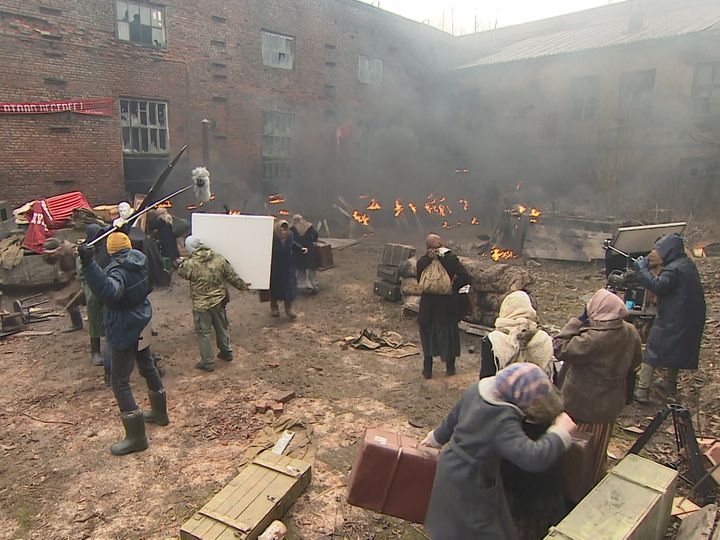 Filming of the Uzbekfilm Ilkhak movie started in Minsk. The drama is based on real events and tells about the fate of a mother who lost five sons in the Great Patriotic War. Military operations will be filmed near Smolevichi and at the Kirov Plant, where a 1943 village near Leningrad was recreated. Stuntmen, extras, props masters, and artists of Belarusfilm are involved in the project. The movie is a state order, and is supervised personally by the President of Uzbekistan. The international premiere is scheduled for May 9.