Unique photographs of Belarus’ Neglyubka village on display in Moscow 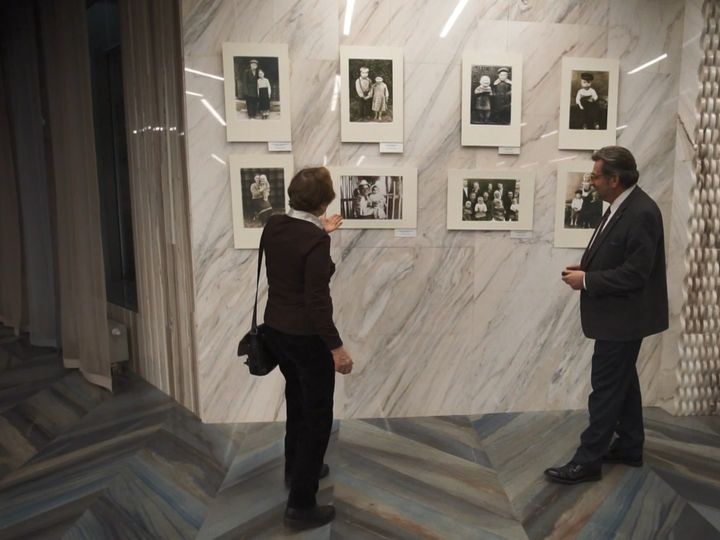 Moscow is hosting an exhibition of unique photographs of the village of Neglyubka (Gomel region, Belarus). The event is timed to International Mother Language Day.  The local photographer Fyodor Kovalev made the photo chronicle from 1920 to 1961. His camera captured real people who lived in the village at that time. Neglyubka is famous for its unique weaving technique. The photographs reveal the details of the national Belarusian costume. The village is also known for the fact that at the end of the XVIII century many of its inhabitants took part in the opening of new regions to settlement in Russia’s Far East.