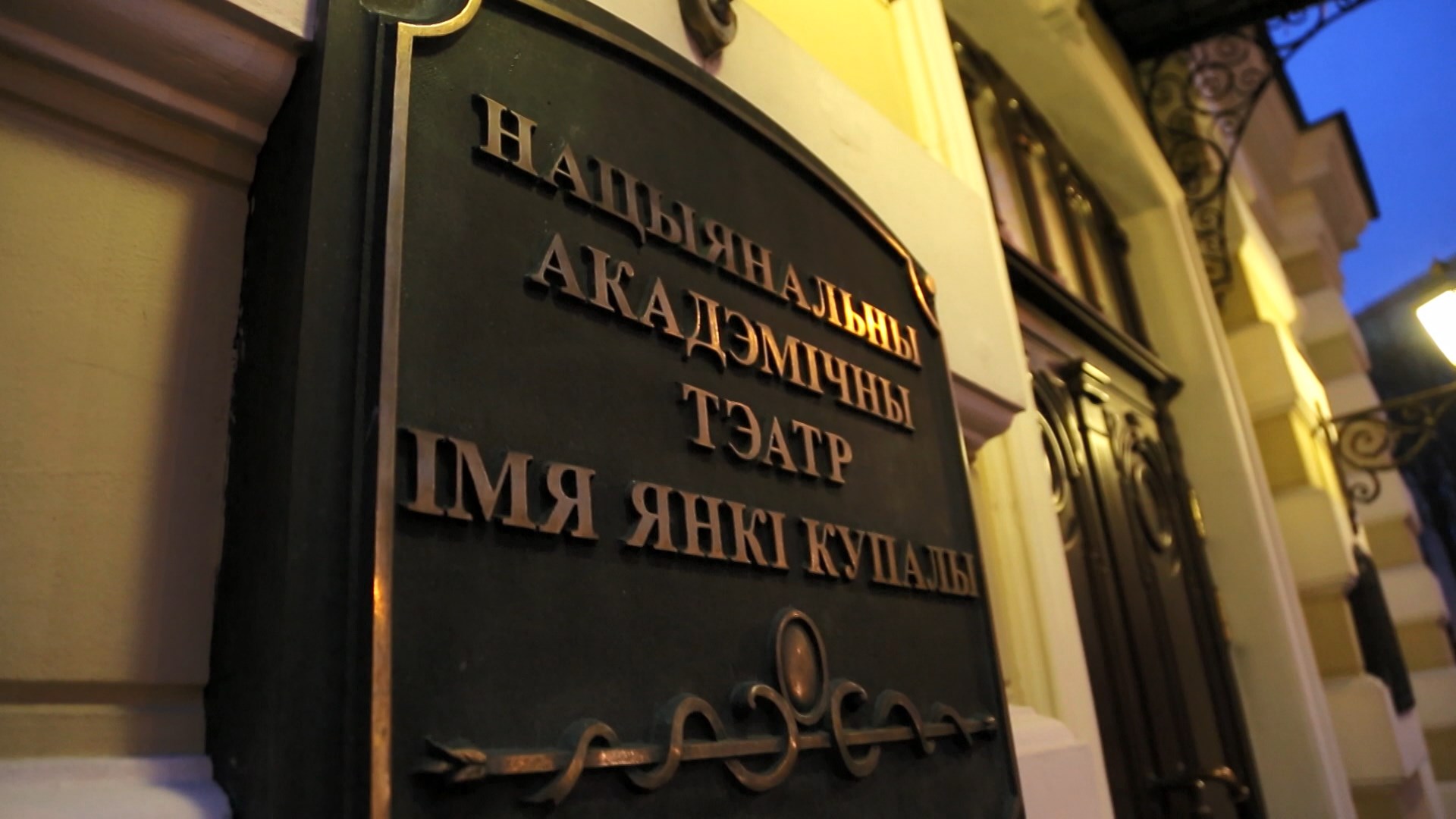 The 138th anniversary of the birth of the outstanding Belarusian poet and playwright Yanka Kupala is celebrated today. His poems inspired famous singer ans songwriter Vladimir Mulyavin to create some legendary pieces, including the first Belarusian rock opera by Pesnyary band. By the way, his famous play Paulinka is recognized as an intangible historical and cultural value. The legendary production has been staged for a hundred years, and it is Paulinka that annually opens the seasons of the country's main drama theater.