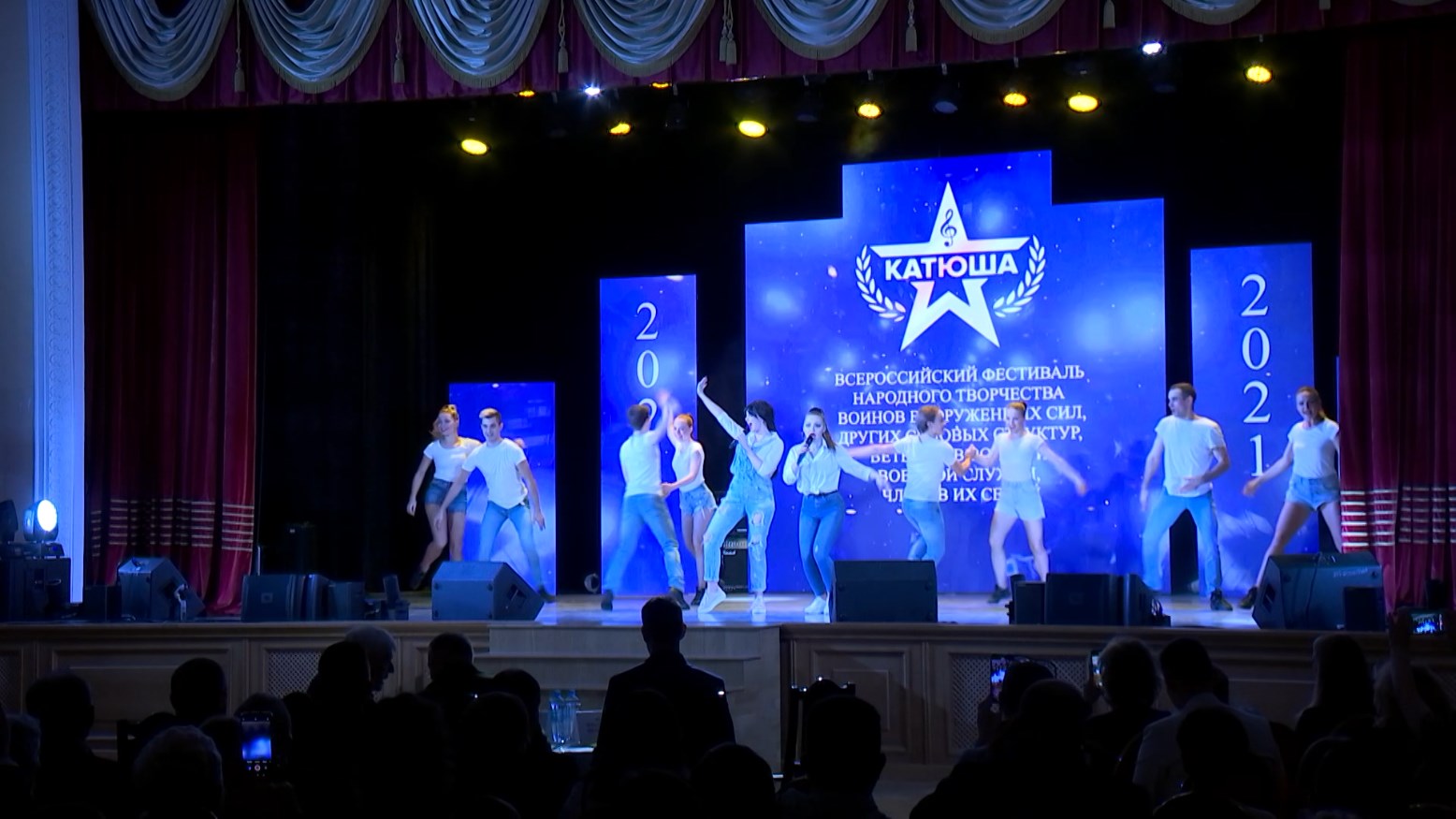 The final of the Katyusha military-patriotic song festival took place in Moscow. 20 best contestants from different parts of Russia and the CIS countries fought for the title in several nominations - "best ensemble", "vocals", "cover" and "author's song". A duet from Belarus took second place in the "Vivat, Victory!" nomination. In artistry and creativity, they competed with representatives of the Ministries of Defense of Azerbaijan, Armenia and Kyrgyzstan. The Katyusha festival is being held for the 16th time. The military and members of their families, war veterans and cadets of military schools can participate in it. 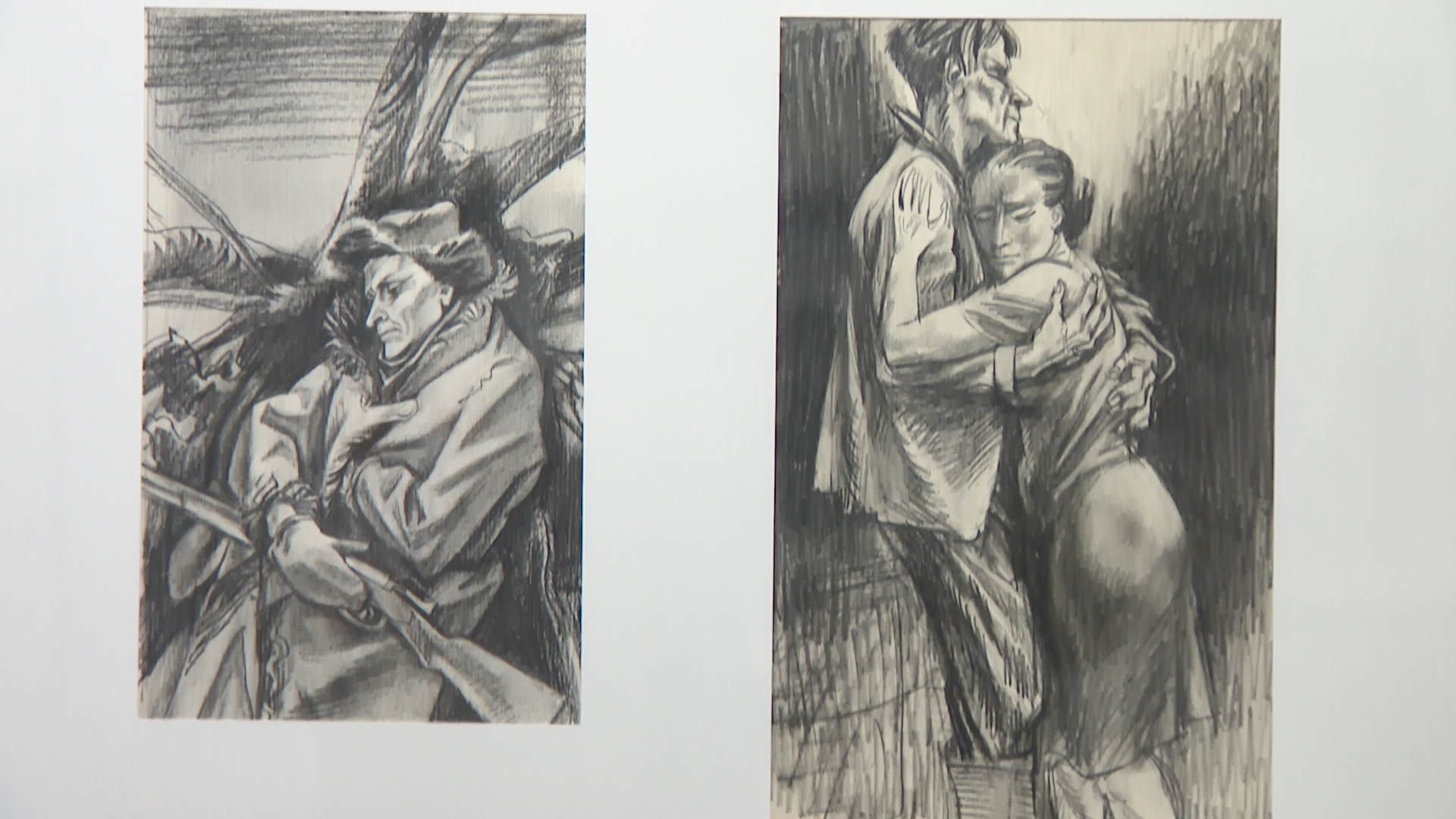 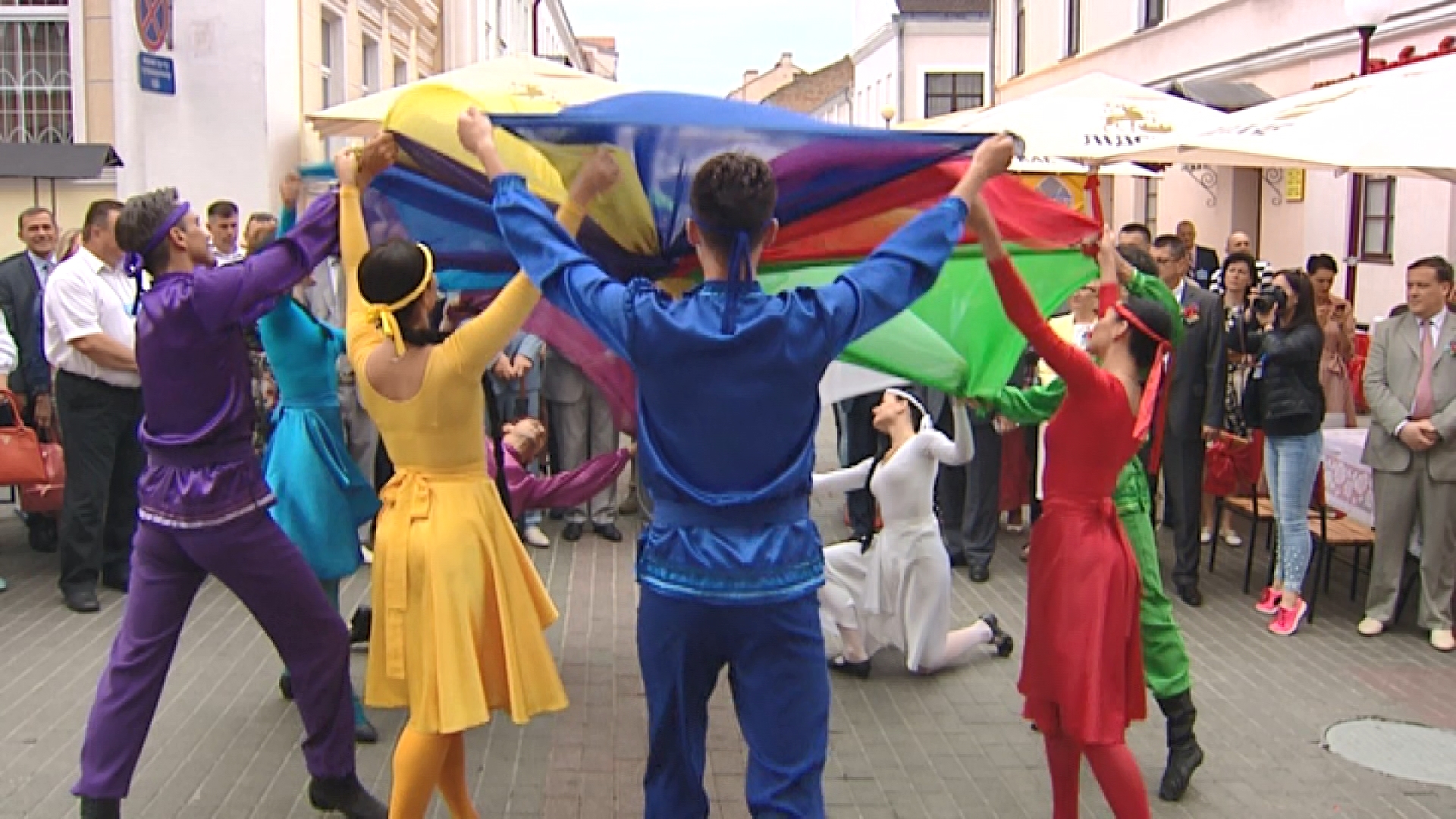 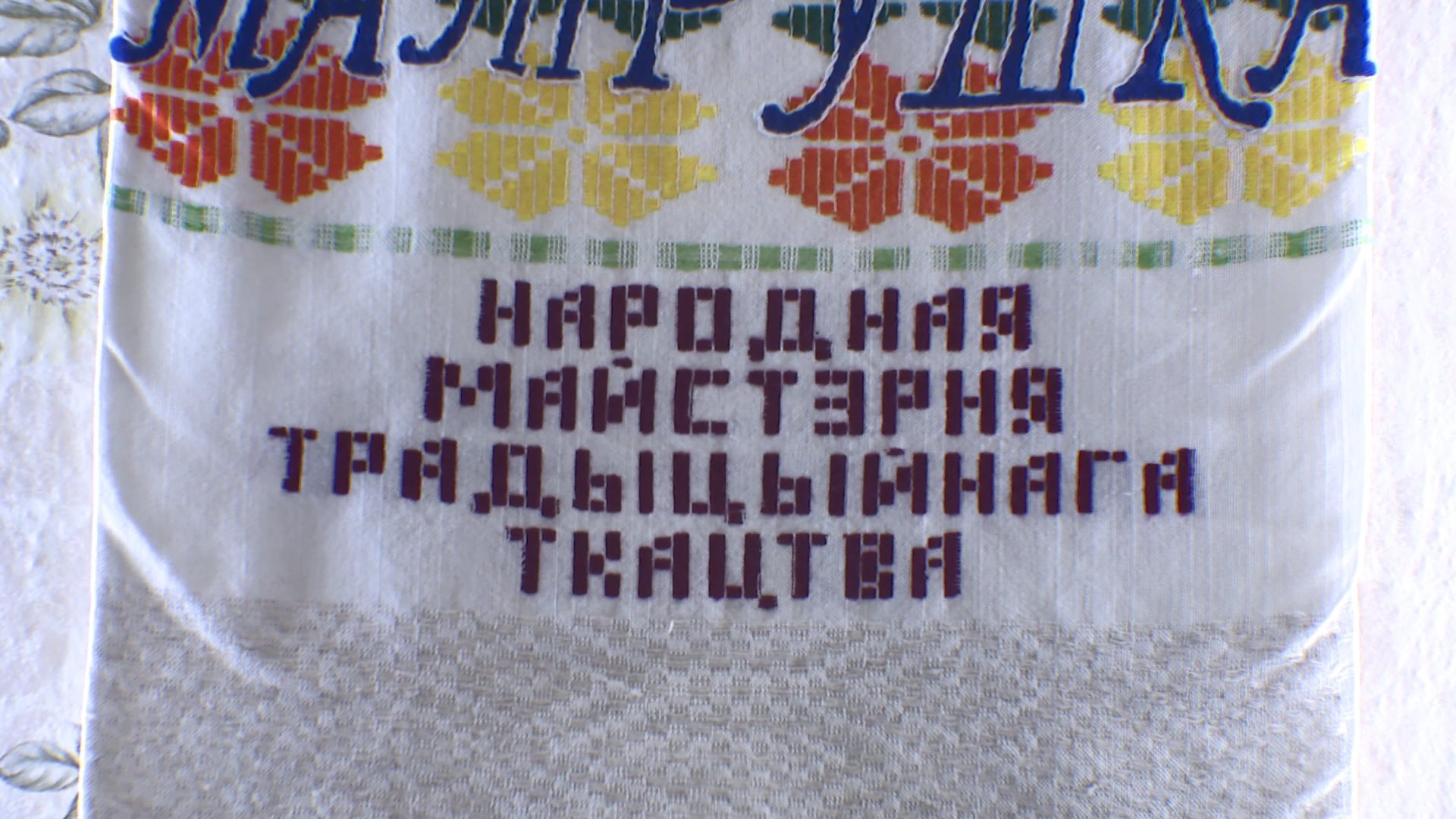 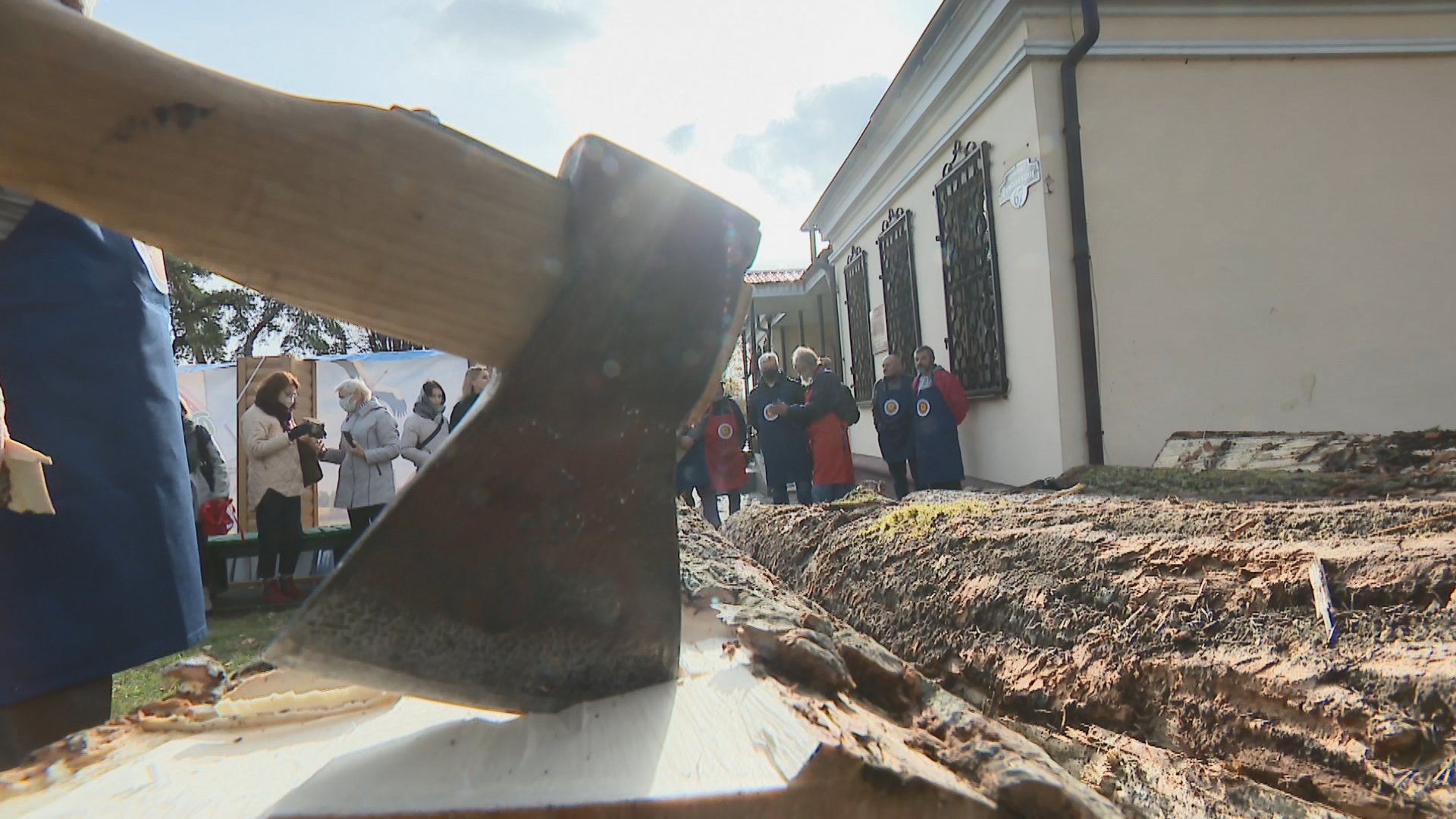