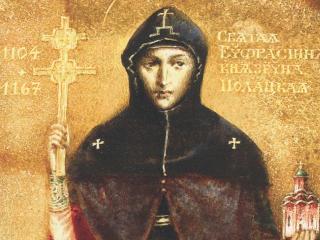 Today is the St. Euphrosyne of Polotsk remembrance day. She was the first woman to have been made a saint in Ancient Rus. Euphrosyne of Polotsk became famous in the Eastern Orthodox Church as the patroness of women's monasticism. However, she is celebrated by Christians of all denominations alike. Noteworthy, the saint is celebrated not on the day of her birth, but on the day she passed away. Euphrosyne died exactly on June 5 in Jerusalem, where she was buried. However, due to a later military conflict, the holy relics were transported to the Kiev-Pechersk Lavra, where they remained for almost 8 centuries. And only about a hundred years ago the relics of St. Euphrosyne returned to her native land. Thousands of pilgrims arrive annually on her remembrance day to pay tribute to the relics of the saint from Polotsk. 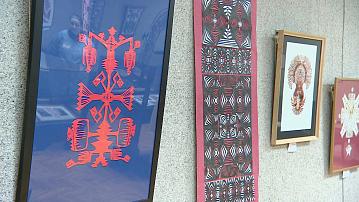