St. Cyril of Turov Cathedral competing for Building of the Year title 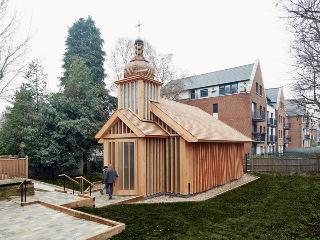 The Belarusian Greco-Catholic Cathedral in London competes for the Building of the Year title. The wooden church found itself among almost 4 thousand nominees from all over the world. The competition is held by an authoritative architectural Internet resource. Voting will begin on February 1 and last for a week. The Church of St. Cyril of Turov and All Saint Patrons of the Belarusian People was built a year ago as a memorial to the victims of the Chernobyl disaster. The shrine is situated next to the Belarusian Library and the Francysk Skaryna Museum. By the way, the building of the church in the British capital has already won the New Architecture contest and was put on the top 50 buildings of London list. 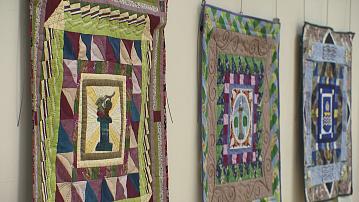 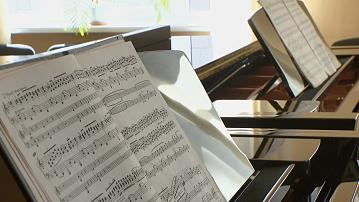 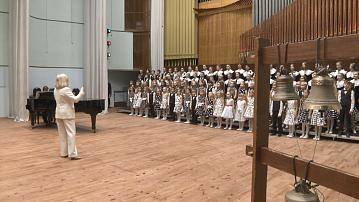 History of a music school: from 2 to 24 instruments 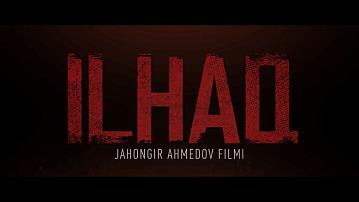