«Slavianski Bazaar» kicks off in Vitebsk 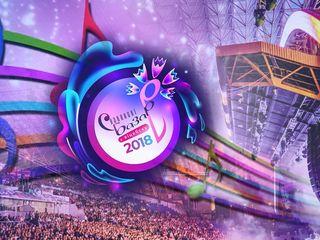 Vitebsk solemnly opened the «Slavianski Bazaar». Traditionally, the opening ceremony of the festival was attended by President Alexander Lukashenko. From the hands of the head of state, several cultural and art figures received honorary awards. People's Artist of Kazakhstan Roza Rymbayeva received special award «Through Art to Peace and Mutual Understanding», while the Grand Prix winner of the Children's Music Competition Alexander Balabanov from Ukraine received the «Golden Lira». Belarusian Artem Skorol won the second prize. Also, the Belarusian leader presented the Union State Prize in the field of literature and art. Today the «Slavianski Bazaar» hosts the Day of the Union State. Traditionally, it includes both official events and cultural projects.