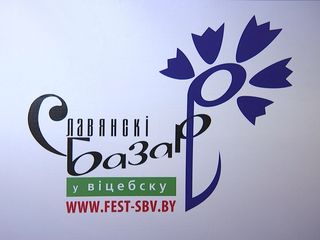 Belarus is holding qualifying rounds for junior and senior song contests of the Slavianski Bazaar 2019 arts festival. The qualifying was held in Brest and Vitebsk regions. In the northern region, more than fifty performers applied for the participation in the «Slavianski Bazaar». Each participant had to perform two songs. The junior performers were the first to appear on stage. The jury consists of composers, heads of cultural institutions, producers. The qualifying rounds for foreign participants have already been held in Mexico, Colombia, Cuba and Georgia. The 28th «Slavianski Bazaar in Vitebsk» will be held from July 11 to July 15, 2019.