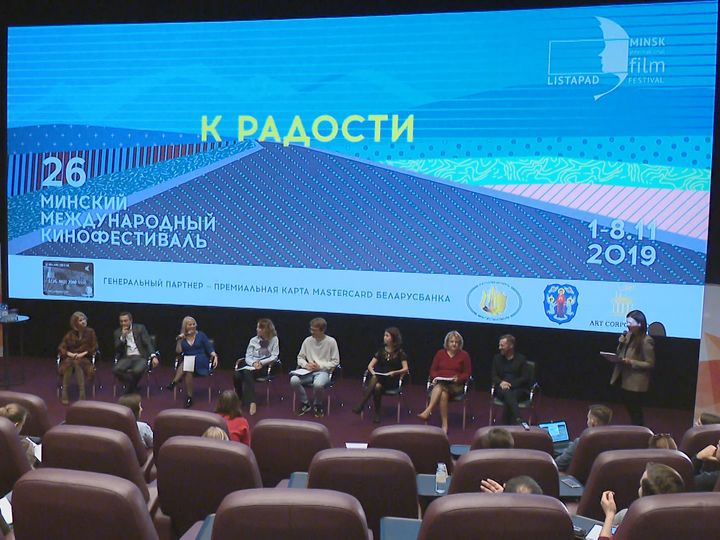 The program of the national competition of the Minsk International Film Festival Listapad includes five feature movies, nine documentaries and six animated films. Four movies will be screened out-of-competition. Screenings will be held in the cinemas of the Belarus capital. The panel of judges of the national competition will include Belarusian documentary filmmaker Olga Dashuk, programmer for the Gothenburg Film Festival in Sweden Freddy Olsson and will be led by Polish director Krzysztof Zanussi. 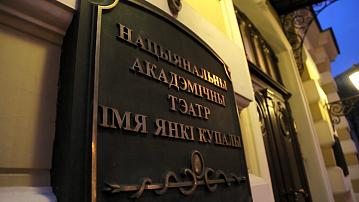 115 years since Petrus Brovka’s birthday
Back to the list