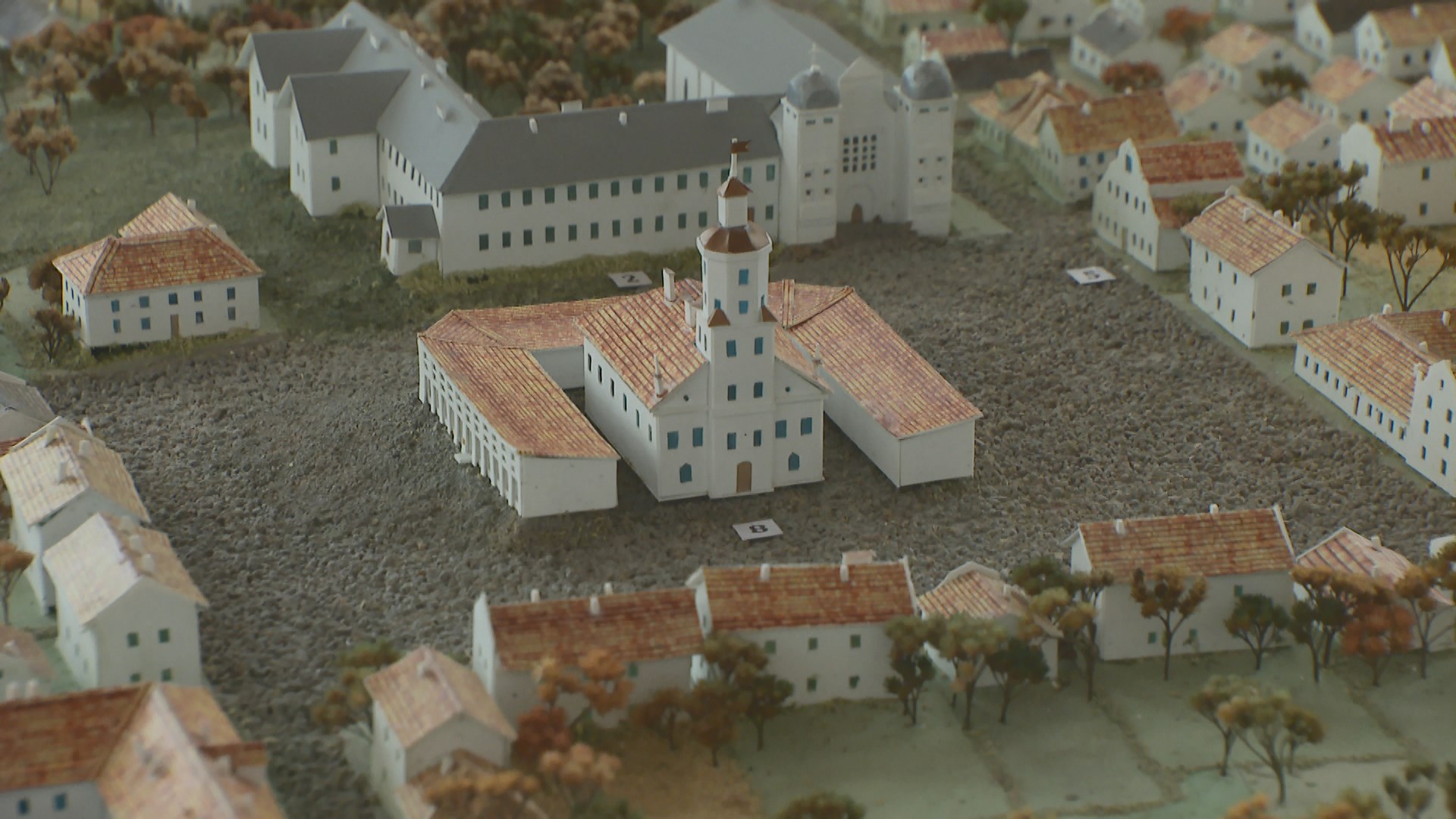 Nesvizh celebrates a historical date – 435 years since granting the Magdeburg Privilege to the town. The liberty was formed in the XIII century and was assigned only to towns which boasted significant social, economic and public development. The Magdeburg Privilege allowed to live according to the laws of self-determination,  develop the economy and trade efficiently, promoted progress in the rights and freedoms of citizens. The Magdeburg Privilege was granted to Nesvizh under Nikolas Christopher Radziwill (The Orphan). It was during this period, that the town got its coat of arms, a number of historical objects were erected.