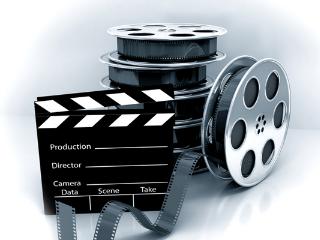 During an online conference media experts of the CIS countries agreed that the capital of Belarus will become the host of the documentary film festival "Eurasia.DOC". Traditionally the forum will be held simultaneously in several cities. This time it will be hosted by Minsk and Russia’s Smolensk. Premieres of documentaries will be shown in film theaters. Applications can be submitted online at the website of the festival "Eurasia.DOC ". The organizers already approve the themes of the works. In Minsk the premiere screenings of documentary movies will take place at Pioneer and Central film theaters.