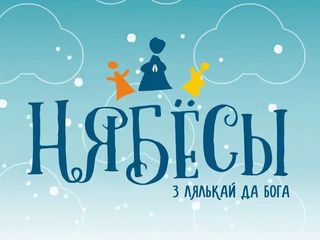 Christmas scenes in theatrical productions. School students in the capital city are reviving the Belarusian folk theater – the so-called batleyka. To reveal the artistic image of each character, the artists carefully rehearse all the dialogues and movements. Young members of the «Class A» studio show folk art to people from different countries. Now they are preparing for the Heaven theater festival. During the forum they will share their creative ideas with their colleagues. Leading masters of the Belarusian folk theater will hold the batleka school.