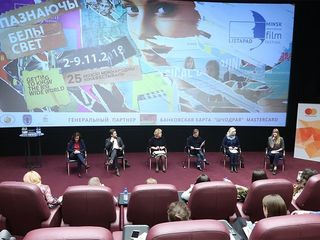 The XXV Minsk International Film Festival «Listapad» will feature 167 films from 48 countries. This year, South Africa and Kenya will take part in the forum for the first time. The competition programs will include 12 fiction films, 13 documentaries, and 11 children's movies. The Minsk Film Forum will be held from 2 to 9 November under the slogan «Discovering the White Light» and will be dedicated to the famous Soviet and Ukrainian director Kira Muratova. 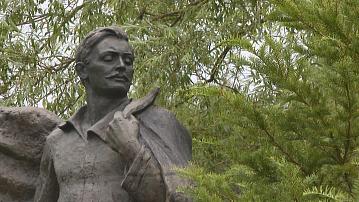 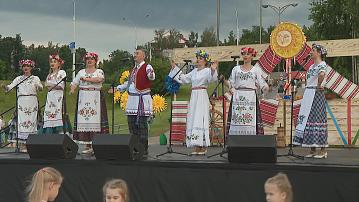