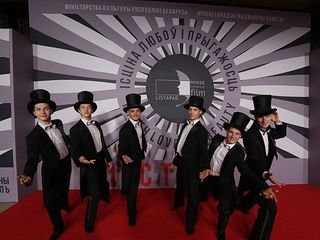 One of the best movies that competed for the Palme d'Or at the 2018 Cannes Film Festival, a Polish drama Cold War directed by Paweł Pawlikowski, will be the 25th Minsk International Film Festival Listapad’s opening film. The feature was nominated for Oscar. The black and white Cold War narrates about impossible love during impossible time. Paweł Pawlikowski is a recurring director at Listapad. His previous work, Oscar-Winning Ida, was awarded Gold and Silver at Listapad in 2013. The opening ceremony of the 25th Minsk International Film Festival Listapad will take place in the Moskva cinema house on 2 November.