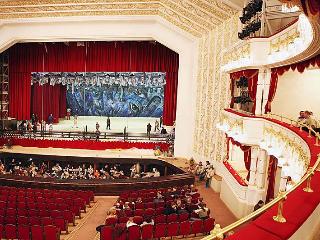 The 85th jubilee season of the Bolshoi Theater of Belarus will become a season of premieres, the first of which will be «La Traviata» by Giuseppe Verdi. The ballet «Corsair» and the opera «Tosca» will be revamped, and in April «La Boheme» by Puccini will also premier. The Bolshoi prepares to celebrate the anniversary of Valentin Elizariev: two large-scale events will be held – a grand ballet «Spartacus» and a jubilee evening with the participation of the world's stars and Belarusian ballet. The 85th anniversary of the theater will be celebrated in May next year. In 2018, the Belarusian ballet will go on tour to Germany and France. 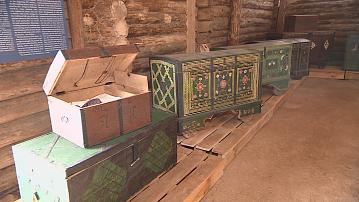 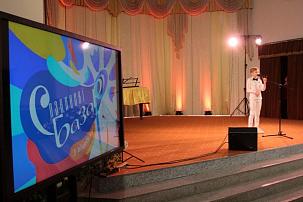 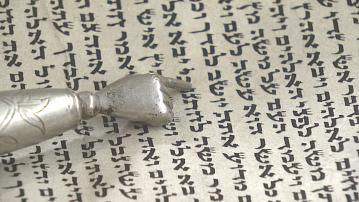