Jubilee season of Bolshoi Theater kicks off in Belarus today 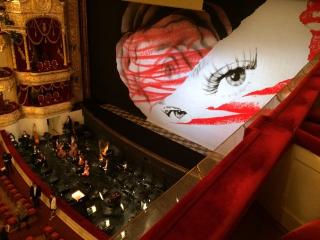 The 85th season at the Bolshoi Theater today will open with «La Traviata» by Giuseppe Verdi. This is the sixth interpretation of the Italian masterpiece. An international team led by Latvian director Andrejs Zhagars was working on the production. The audience will see their contemporaries, as the opera's action is transferred to Paris of the XXI century. The musical score, however, remained unchanged.