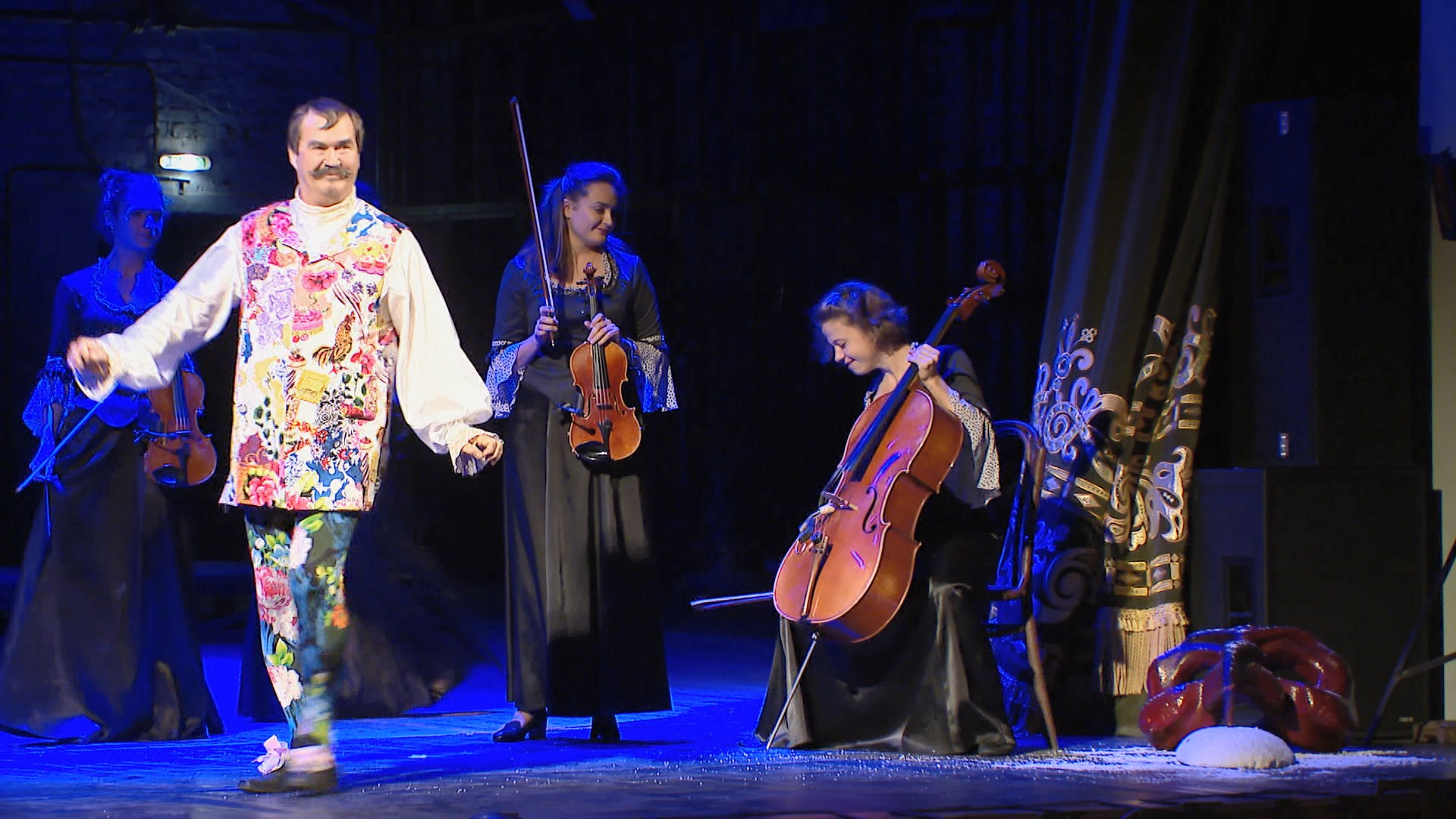 The Gorky National Drama Theater gave the first performance after a forced break. The company was in quarantine for more than a month due to the difficult epidemiological situation. They opened with the most spectacular and famous production in their repertoire, "Panie Kohanku". The staging of this historic play in 2 acts was hosted by the Palace of Trade Unions. In total, the Theater has 9 performances scheduled for November, including "Oedipus", "Twelfth Night" and "Viva commedia!".