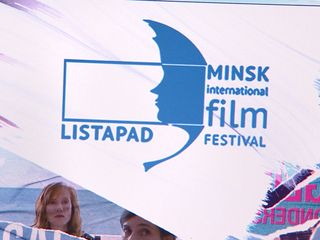 «Getting to know the big wide world» – is the motto of the 25-th Minsk International film festival “Listapad”. The motto was borrowed from the name of a movie by Kira Muratova and the festival is dedicated the film director. Muratova is a constant guest at the Listapad. She presented her last work also within the framework of the Minsk festival. The visual design includes posters of the cult-favourite films from the history of the international forum. The 25-th Minsk International film festival “Listapad” will be held at traditional sites – five movie theaters of Minsk – on November, 2 – 9. Hundreds of applications have already been submitted. The final program of the movies will be announced in October.