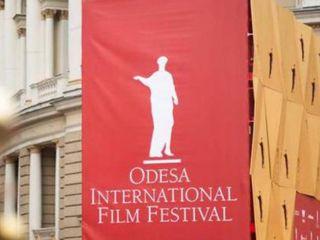 The film by the Belarusian director took the Grand Prix of the Odessa Film Festival. The winner was traditionally determined by the audience. At the closing ceremony, Daria Zhuk received the Golden Duke statuette for the film «Crystal». The movie was filmed entirely in Belarus by the film companies of our country, the USA, Germany and Russia. «Crystal» will be the first film in the last 20 years, nominated for Oscar in the category «Best Foreign Language Film». The premiere will be held in Belarus in late August.