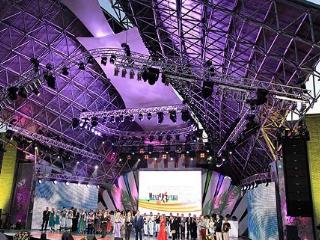 The National Festival of Belarusian Songs and Poetry "Molodechno-2017" will be dedicated to Yakub Kolas and Yanka Kupala. Dedicated to the 135th anniversary of the classics, the music forum will change the format. The program will include poetry readings, autograph sessions, exhibitions and performances. 21 vocalists will compete for the main prize of the competition. Participants from all over the country will sing to the accompaniment of the National Academic Concert Orchestra conducted by Mikhail Finberg. By the way, the collective prepared a premiere for the forum - a music program based on the works of Yanka Kupala and Yakub Kolas. The festival will be held on 2-3 June. Now the last preparations are taking place in Molodechno. 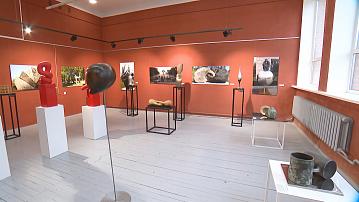 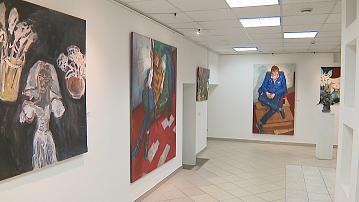 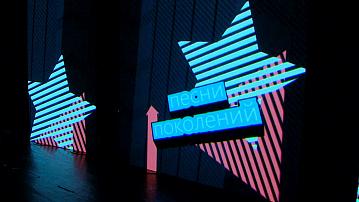 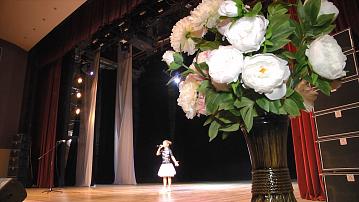 Regional qualifiers for "Slavianski Bazaar" kick off
Back to the list