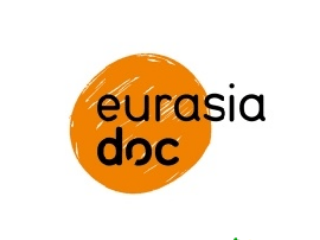 The second documentary film festival of CIS countries «EURASIA.DOC» is held in Minsk. The best documentary film makers and journalists of the post-Soviet space brought a dozen of reel for the competition to the Belarusian capital. Until September 29, they will be shown in Belarusian Minsk and Russian Smolensk. The innovation of the current forum is a contest of young documentary makers. Belarus is represented at the festival with social projects by the TV news agency of Belarusian Television and Radiocompany.