Bolshoi Theatre of Belarus staging The King of Waltzes 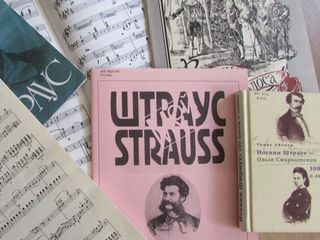 The Bolshoi Theatre of Belarus is preparing to stage the popular operetta The King of Waltzes by Johann Strauss. Hungarian director Miklós Gábor Kerényi has arrived in Minsk to work on the performance. Today the artistic director of the Budapest Operetta Theatre will conduct auditions. Then the cast of the performance will be announced. Rehearsals of The Bat by Johann Strauss will begin only in the next theatrical season. The premiere is planned for 2019.