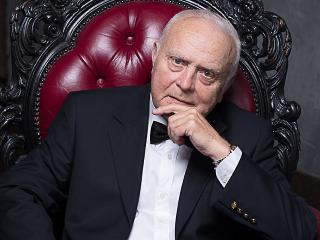 Today the Bolshoi Theater of Belarus hosts a gala concert devoted to the anniversary of choreographer Valentin Yelizaryev. People's Artist of the USSR and Belarus celebrated his 70th birthday. Legendary stars of the world ballet including Yuri Grigorovich, Nikolai Tsiskaridze, Svetlana Zakharova, Ivan Vasilyev, friends, colleagues and students of the maestro will be brought together to congratulate him. Valentin Nikolayevich spent 36 years at the Bolshoi as the artistic director and the head of the Theater. To celebrate the anniversary the choreographer presented a revamped version of the Spartacus, which has remained part of the theater’s playbill for 37 seasons. The program of the anniversary evening is rich in the stars of the world ballet.