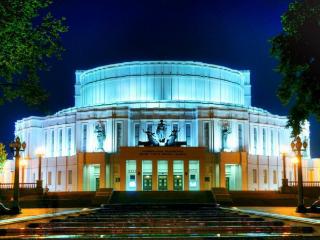 The choreographic poem «The Legend of Vitovt» captivated the Lithuanian audience. The performance, based on common historical events of the two countries of the era of the Grand Duchy of Lithuania, was presented in Vilnius by the Bolshoi Theater of Belarus. The ballet troupe was received with a storm of applause. The largest venue in Lithuania, «Siemens-arena», gathered more than one and a half thousand spectators. The next tour of the Bolshoi Theater is scheduled for February 6. In Mexico, our theater will give several dozen evenings of the «Swan Lake».