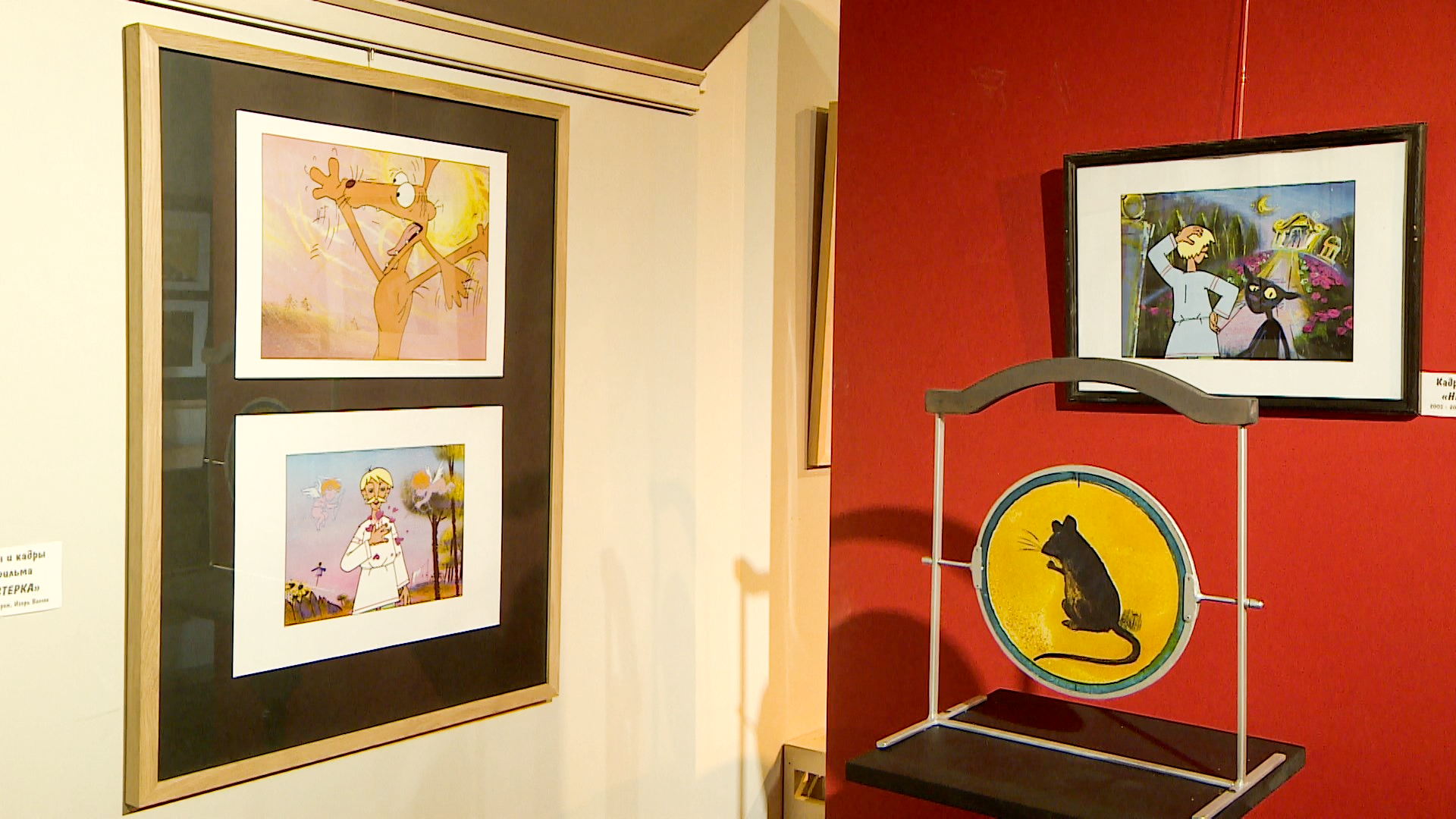 It was fifty years ago that the first Belarusian animated film "Dunno the Poet" was released. By now, Belarusian animators have produced more than 250 films made in different techniques. By the anniversary date, Alla Matiushevskaya's exhibition opened at the Museum of the History of Belarusian Cinema. Events dedicated to the fiftieth anniversary of Belarusian animation will be taking place throughout the year. Exhibitions, film screenings, and meet-the-artist events will be organized at various venues. 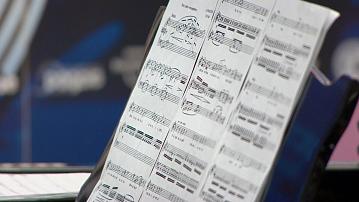 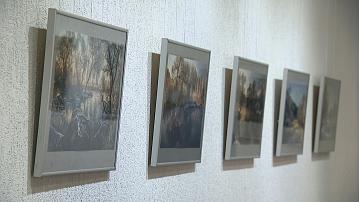 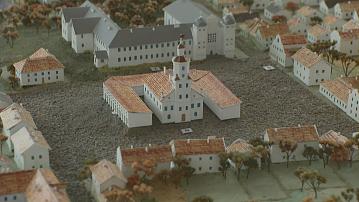 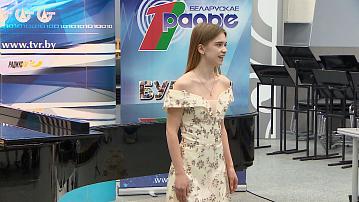