Belarusfilm's animations to be screened at major festival in Cairo 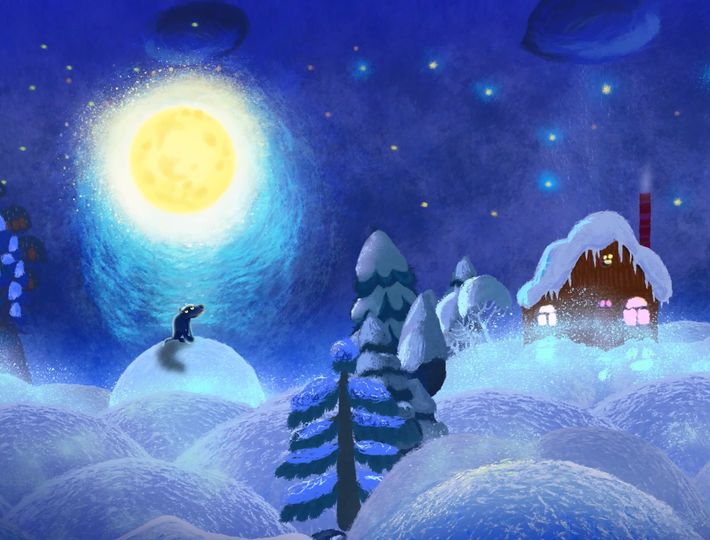 Belarus-made cartoons were shortlisted at the international contest in Egypt. Works by three Belarusfilm directors are competing at a major animated films festival in Cairo. These are the "Best Place in the World" by Irina Tarasova, "Gentle Wolf" by Natalya Darvina and "Little Tit's Journey to the Sun" by Natalya Kostiuchenko. The scripts are based on tales by present-day Belarusian writers. The festival in Egypt's capital of will be held for the 12th time. Its 7 nominations will feature films by cartoonists from 30 countries.