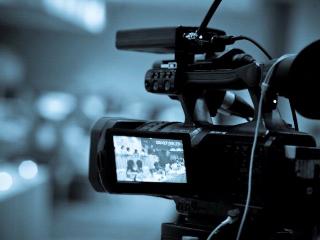 Belarusfilm National Film Studio launches the production of Black Dog, a Belarus-made action movie. It is based upon a novel by Nikolai Cherginets. This joint Belarus-Russia project is being filmed at the Film Studio's new facility. The cast is truly stellar, with Vladimir Yepifantsev playing one of the lead parts. The movie is directed by Aleksander Franskievich-Laye. The shooting will be mostly done in Belarus. The production is to be completed by the year-end.