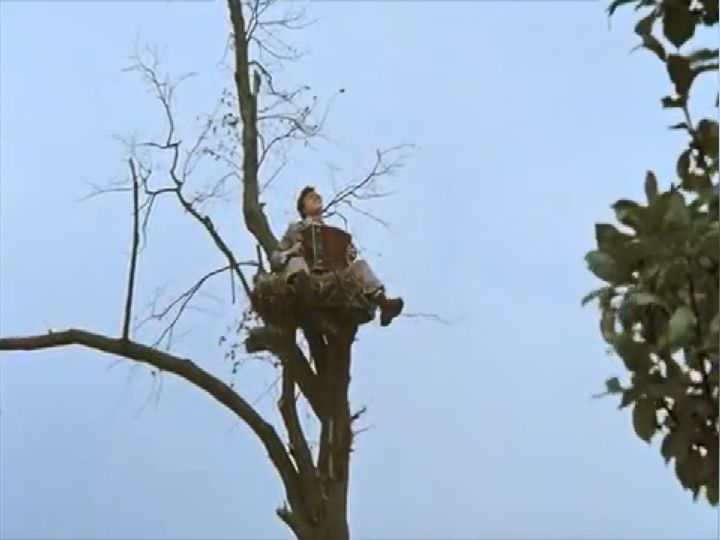 Now, blind and visually impaired people can enjoy famous films produced by Belarusfilm. The company has launched an inclusive project on its YouTube channel with four movies with audio descriptions. Thus, listeners can imagine the video and understand the content of the film. The voicework is done by professional actors. The text was tested by a focus group of blind experts. In the future, the national film studio and the nonprofit organization "MozArt" will prepare several more movies for the project.