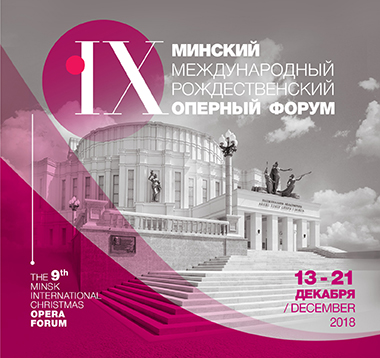 The 9th Minsk International Christmas Week opened at the Bolshoi Theater. The festival started with the premiere of Don Pasquale by Italian composer Gaetano Donizetti. Until December 21, the theater will stage the most recent and sold-out performances of the last seasons: «Tosca», «Boheme», «Salome». The forum will end with a big gala show of stars of world academic vocals. In addition, the Fifth Minsk International Christmas Vocalists Contest will be held. This year, over three hundred applications from 26 countries have been submitted. The winners will be announced on December 19 at the concert «Young Voices of the World Opera». 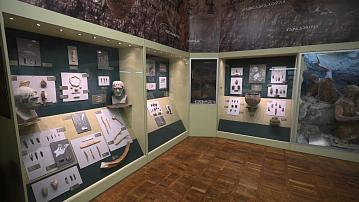 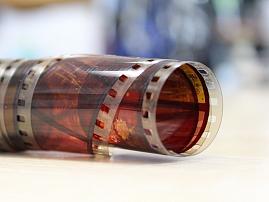 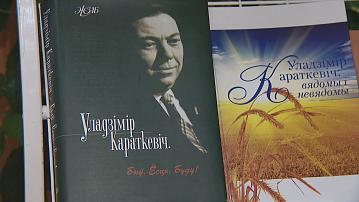 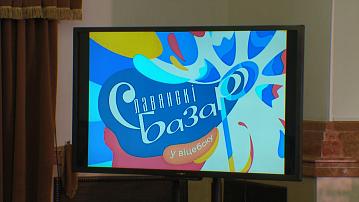