Traditional Kupala Readings were held at the Belarusian Foreign Ministry. The event was timed to the International Mother Language Day. It was Yanka Kupala who contributed to the Belarusian literature becoming a part of the world heritage. Ambassadors and diplomats recited the original lyrics from the national poet's unique collection of social and patriotic works. The Foreign Ministry Hall has also become an exhibition venue. The exposition of works by famous Belarusian artists from the collections of the Kupala Museum echoes the themes of the Year of Native Land.

Traditions and avant-garde in textiles 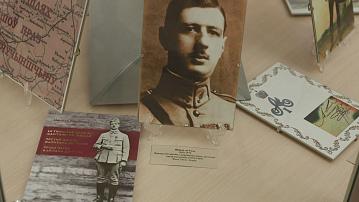