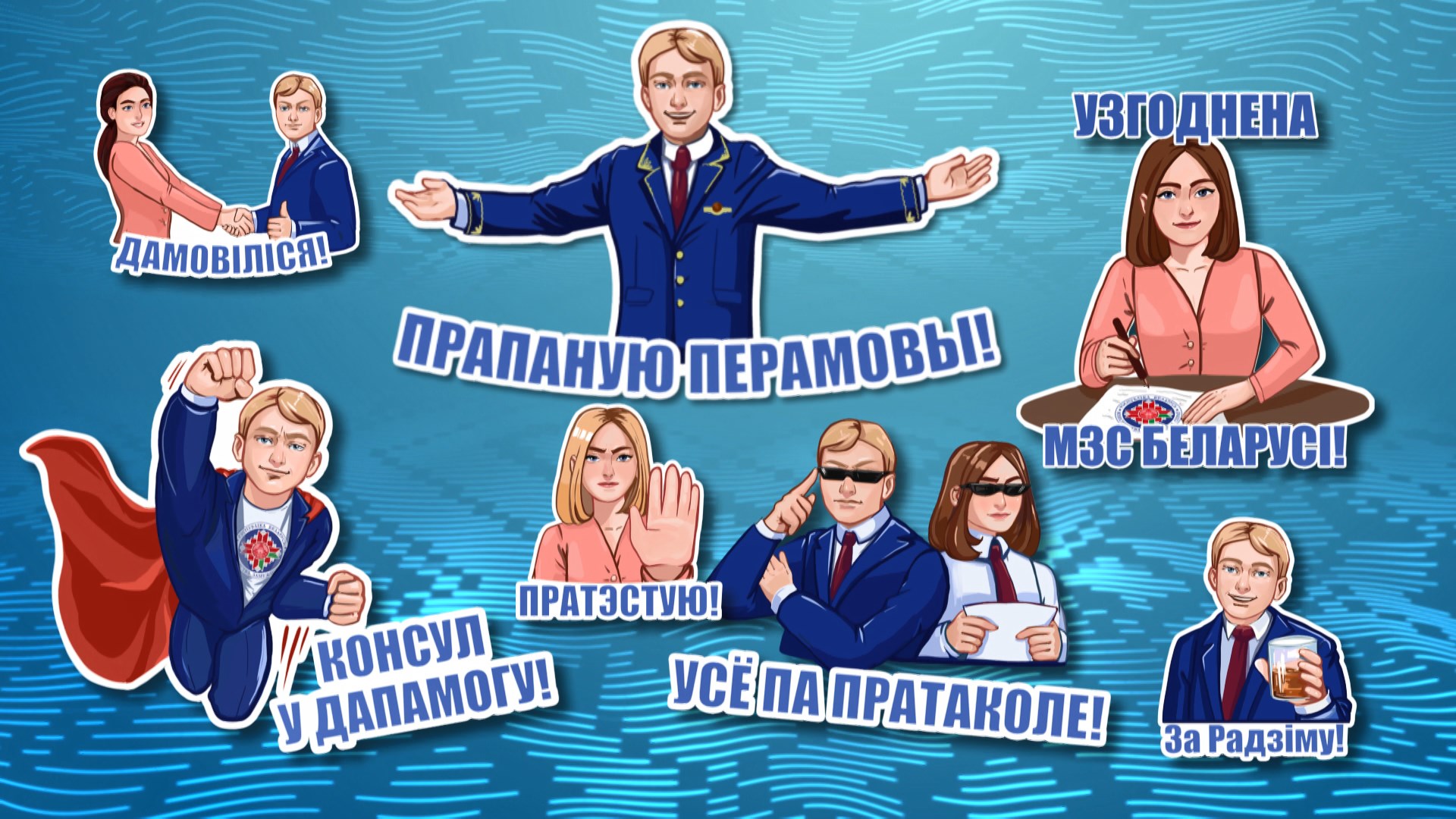 February 21 is the International Mother Language Day. Belarus widely celebrated this event. The love for the mother tongue starts from childhood. The country has Belarusian-language kindergartens and groups, as well as language clubs for adults. Specially for the Mother Language Day, the Ministry of Foreign Affairs of Belarus released a corporate set of stickers in a popular messenger. The premiere screening of the full-domed Belarusian film "Far from the Sun" was prepared by the Minsk Planetarium. The film will stay on for two years and will be screened in Belarusian only. 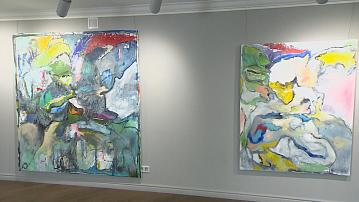 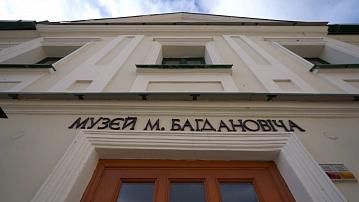 Book of poems by Maxim Bahdanovich showcased in 3D 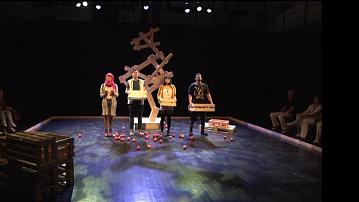 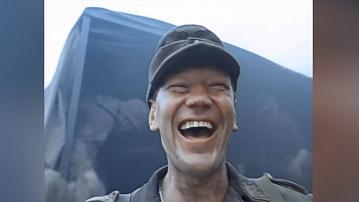