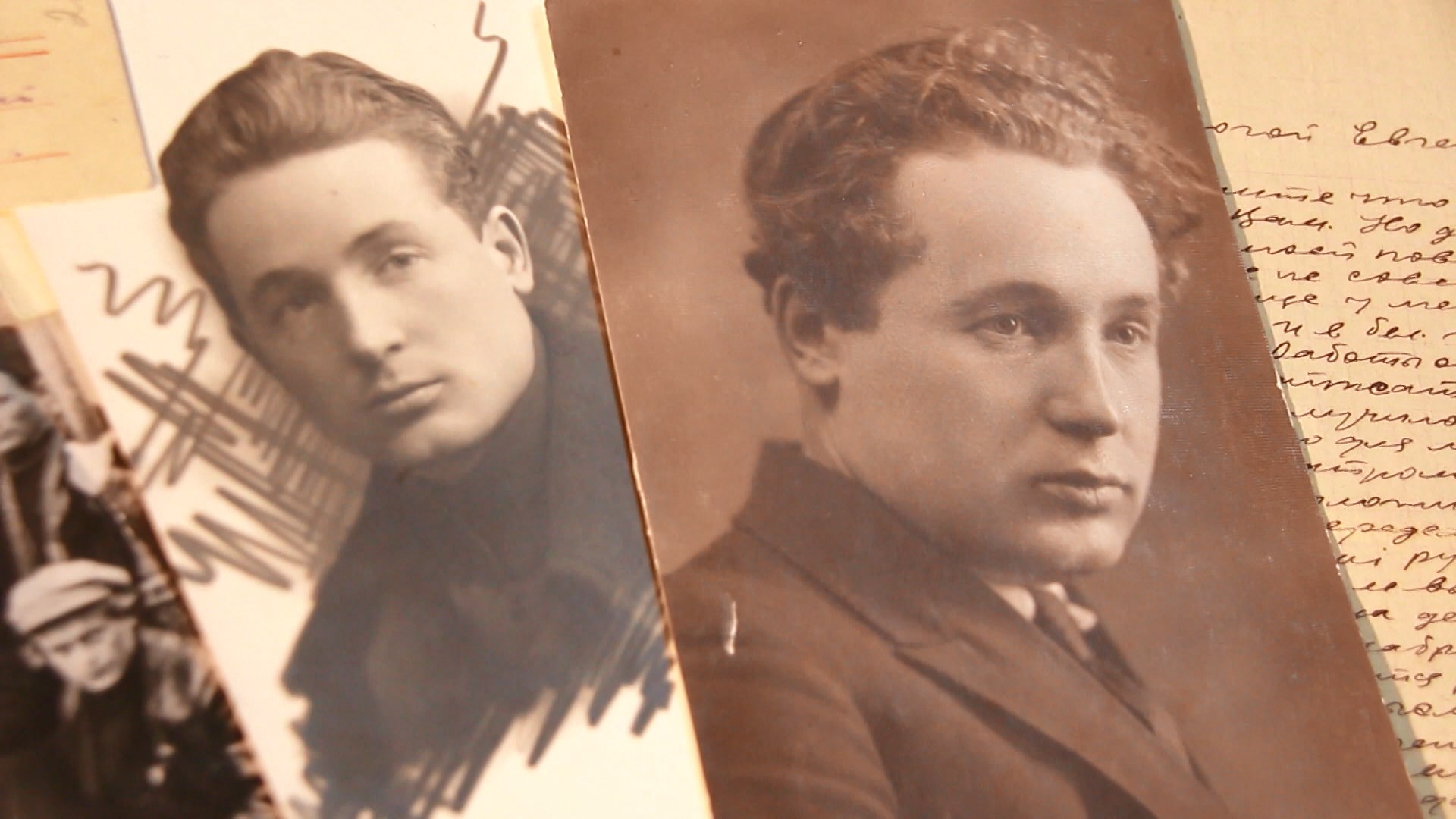 Today, Belarus celebrates 120 years since the birthday of the outstanding national writer Kuzma Chorny. His real name is Nikolai Romanovsky. Even at the beginning of his career, critics considered him “Belarusian Dostoevsky,” he was the editor-in-chief of Uzvyshsha magazine, and later one of the organizers of the Writers' Union. Known for the works "Sister", "Land", "Homeland", "Third Generation", "Searches for the Future", "Milky Way".