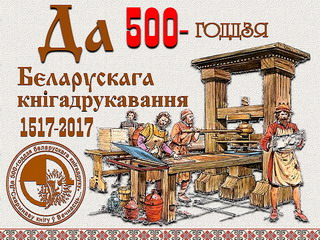 «World heritage of Francisk Skorina» has been presented in Minsk. The album includes 25 books by the pioneer printer. The edition has been released in 3 languages – Belarusian, Russian and English. The album reflects the creative activity of the Belarusian enlightener and public figure. The rarities include the Psalter, the Bible, the Travelers Handbook, The Book of Job. While preparing the edition, the authors of the album visited London, Moscow, Copenhagen, Kiev and Prague. The encyclopedia has already gotten a high acclaim abroad. It received the Grand Prix of the Eurasian book exposition and International CIS competition. The release of the album has been timed to 500 years of the first Belarusian printed book. 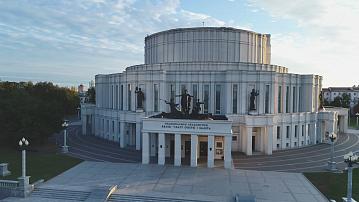 Year of free internship at Bolshoi Theater of Belarus 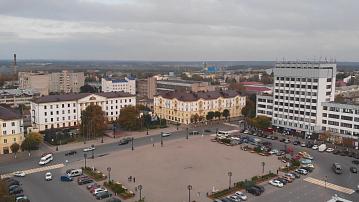 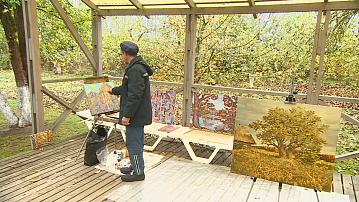 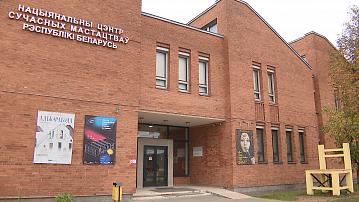 Painting with light showed during interactive performance
Back to the list