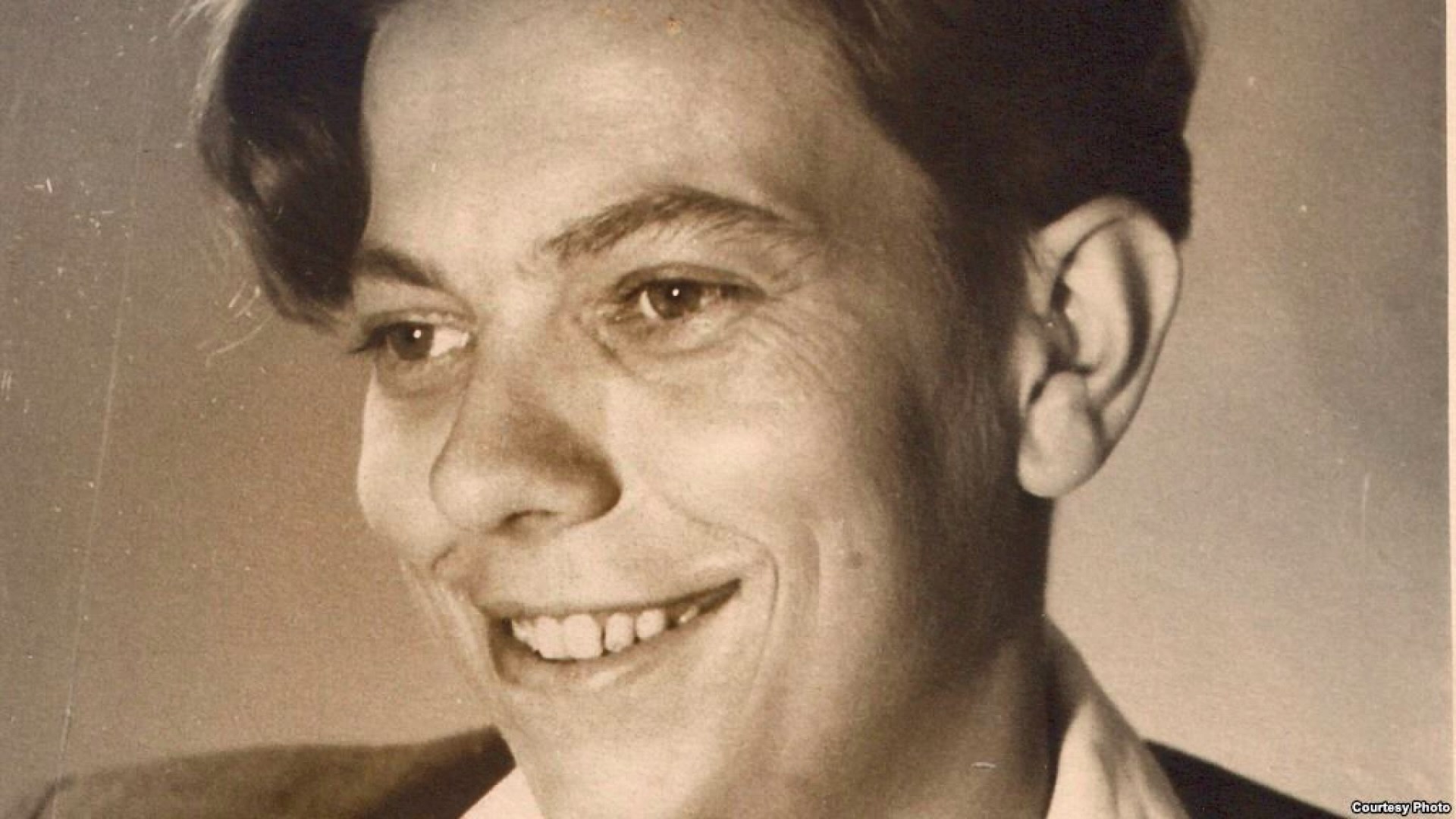 Today marks the 90th anniversary of the birth of the Belarusian literature classic Vladimir Korotkevich. A poet, prose writer, screenwriter, and translator left behind a rich creative heritage. Korotkevich’s prose brought him wide recognition. "King Stakh’s Wild Hunt", "Christ Has Landed In Grodno", "Gray Legend" are some of the best-known works of the author, which were translated into many languages of the world. For his creative success and social activity, the writer was awarded the Order of Friendship of Peoples. He was also awarded the Ivan Melej Literary Prize and the State Prize of Belarus.