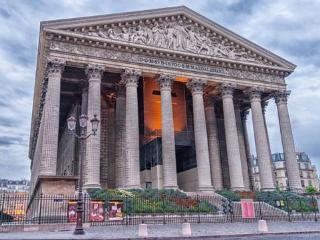 A concert of the Youth Symphony Orchestra of the Belarusian State Academy of Music dedicated to the 500th anniversary of the Belarusian book printing was held at La Madeleine Church, one of the most famous cathedrals in Paris. A well-known Belarusian musician Andrei Kovalinsky also took part in the concert. According to Belarus’ Ambassador to France, Permanent Representative to UNESCO, Pavel Latushko,  Francisk Skaryna’s work has no borders, and the sun, depicted by the book printer in his first Bible, has been giving its light  to the Belarusian culture for 500 years already.

Hundreds of engravings presented at exhibition in Minsk 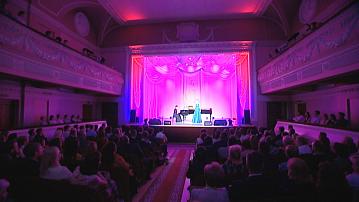