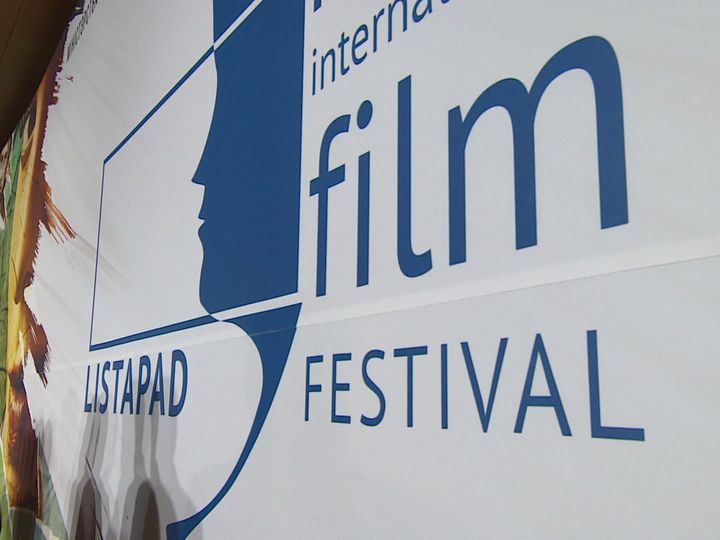 The 26th film festival Listapad opens today in Minsk. Over the next eight days the capital will show 154 movies from fifty countries. For the first time, films from Sudan and Senegal partake in the forum. The first guests arrived in Belarus the day before. Today they will walk the red carpet. The ceremony will be held in the "Moscow" cinema house in the evening. The opening film will be a Bulgarian tragicomedy "Father". It participates in the main competition. The winner will be determined by an international jury led by Cuban director Carlos Quintela. It’s not his first time at Listapad, several years ago he himself vied for the victory with the film “Project of the Century”. The first screenings begin today. The program includes three participants of the Cannes Film Festival - "Baby Joe", "Swallows of Kabul" and "Portrait of a Girl on Fire".