Slutsk is an ancient and unusual Belarusian city. It is world-famous for its strikingly beautiful belts. But, except Slutsk belts, there are many attractions in the city. We start our journey:

Slutsk belts are the national treasure of Belarus, a piece of the culture of the past and a symbol of Belarus today. Long wide belts with a beautiful pattern and a complex weaving of jeweled threads were spread on the Belarusian lands in the 16th-17th centuries. In the dress of the magnates, the belt was a symbol of elitism, centuries-old family traditions and, of course, wealth. Expensive belts for the nobles were brought from eastern countries, but in the eighteenth century a unique artistic phenomenon «the slutsk belt» was formed on the Belarusian lands.

The Museum of Slutsk Belts is small, but very interesting for all history buffs. It is divided into several zones. The first is "The Strata of History", there you can find pictures of different civilizations where the belt was part of a national costume. In the second zone "Slutsk Belt" you can see the original and copies of the belts, where you can admire the example of creativity of our ancestors. In the third zone "Manufacture" you can find out how the process of Slutsk belts production was organized. In other zones visitors to the museum can look at the life of the most influential Belarusian family The Radzivills and average citizens of Slutsk. 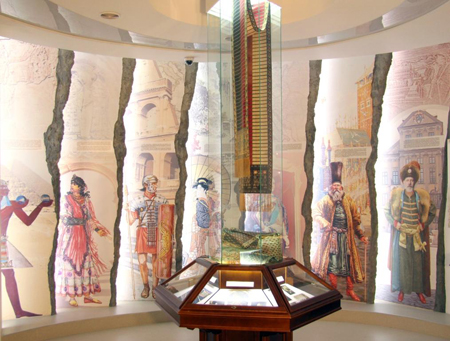 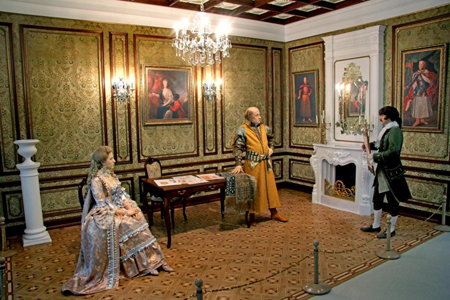 Sophia Slutskaya is the last of the famous Olelkovich family. In 1984, the Belarusian Church canonized her, and at the end of the 20th century a monument to Sophia was installed in the square on the Bogdanovich Street. A bronze figure of

Sophia asks to stop and think to yourself for a moment. Behind the figure of Sophia you can see three-leafed arch that symbolizes the Christian church. 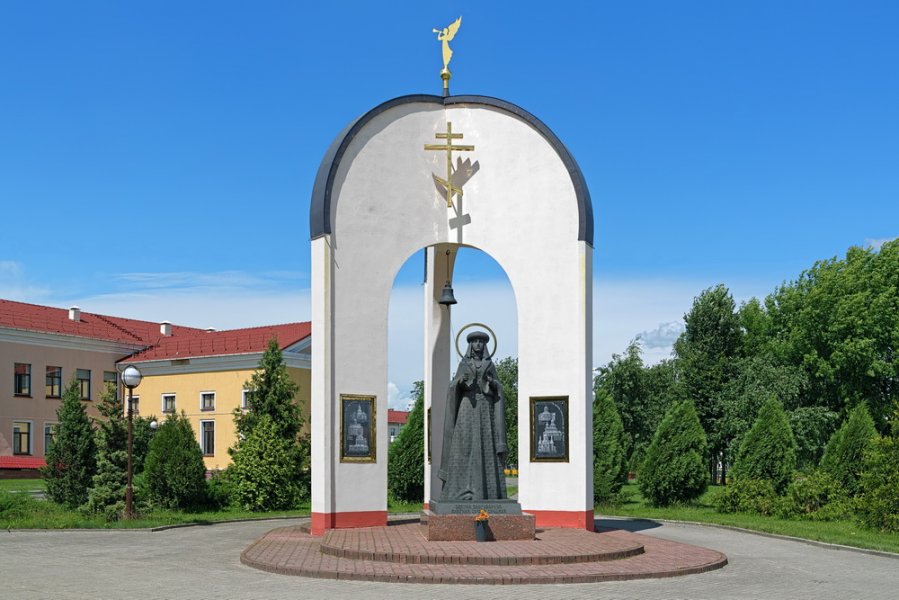 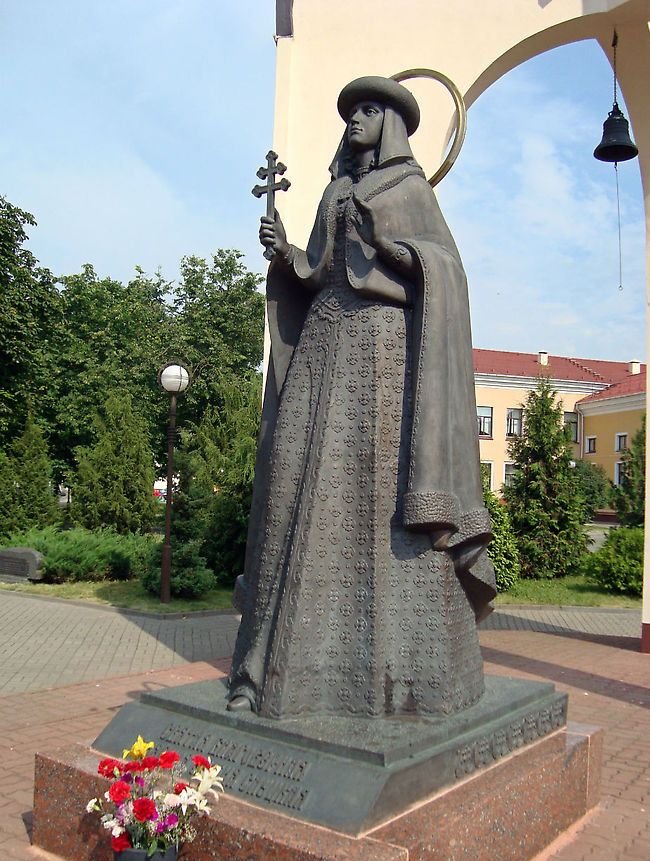 In the eighteenth century the most beautiful Barbarian church was situated in this place. But it suffered a cruel fate: first there was a fire, after it was in a dilapidated state, then it was rebuilt in the style of folk architecture and baroque, but in 1812 it was ransacked by the French, and in Soviet times it was burnt down. In the old place in 1996, it was decided to build a small chapel in honor of St. Barbara. 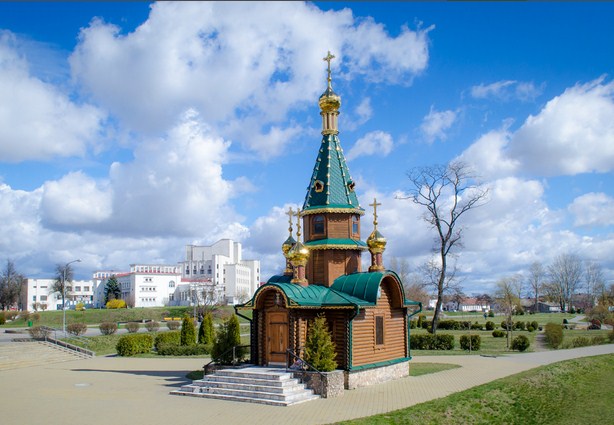 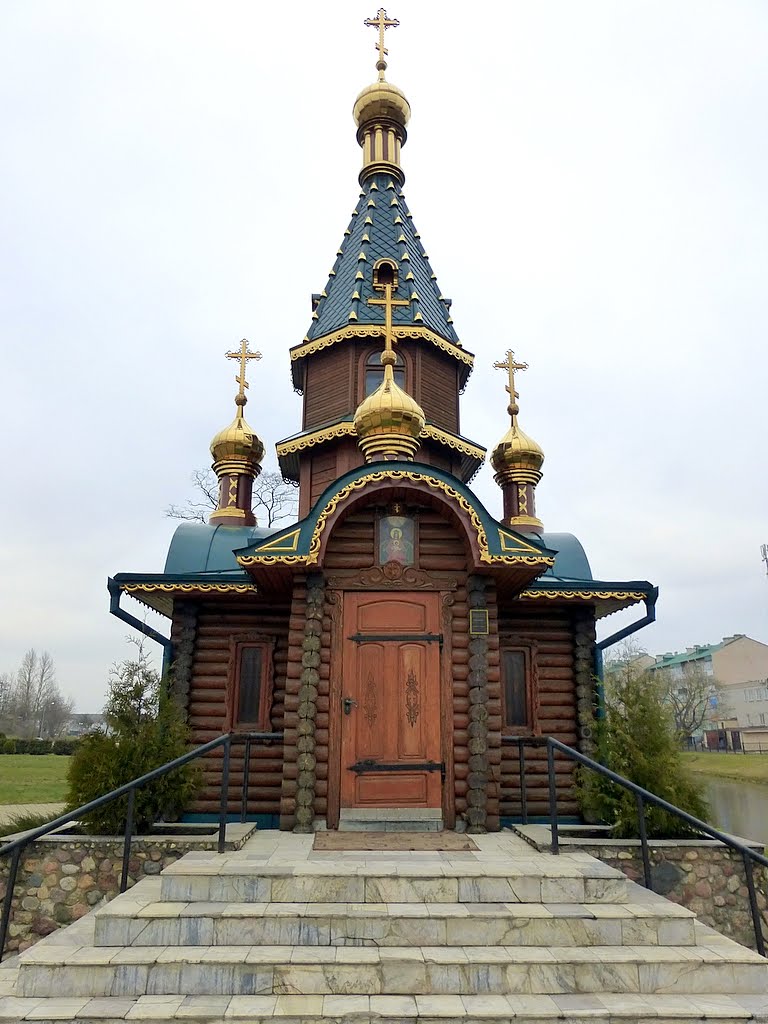 In the middle of the last century the Slutsk Museum of Local Lore was opened. The exposition of the museum tells about the formation of the Slutsk Principality, the first gymnasium on the territory of the country, the life of the citizens, the Great Patriotic War and modern Slutsk. The museum’s collection numbers more than 31 thousand items, including archaeological finds, fragments of slutsk belts, documents and many other things. 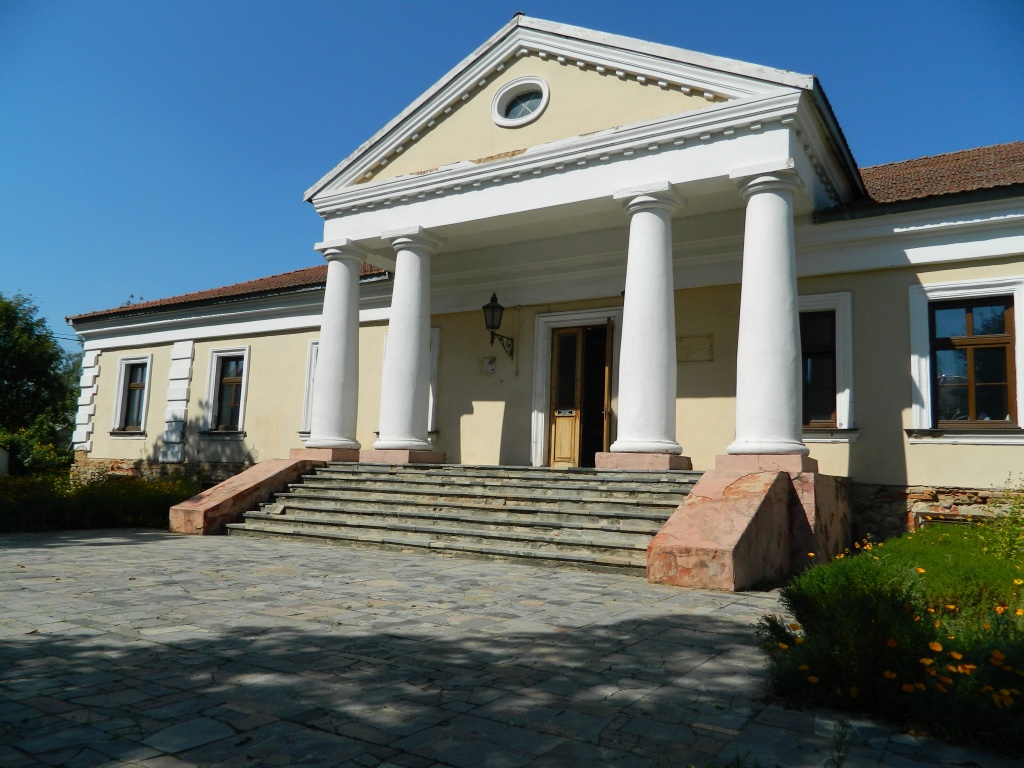 According to various historical data, there were about 20 churches in Slutsk, but Slutsk churches were first mentioned in 1392 year (St. Michael’s Church). It is also known that Church of the Archangel Gabriel, a "domestic" church, attached to St. Michael’s church, was situated next to the St. Michael’s temple in the churchyard. In wintertime, it was used as a warm temple, since St. Michael’s church itself was not heated at the time. After the revolution, the church was used for housekeeping needs and for living. Divine services were resumed only in 1941. After difficult-for -faith decades in the twentieth century, when the temple of Michael the Archangel remained the only in the city, the church was granted the status of a cathedral and became the center of the Slutsk deanery. The building of the St. Michael’s Church is protected by the state. This is a monument of architecture of the XVIII-XIX centuries of national significance. 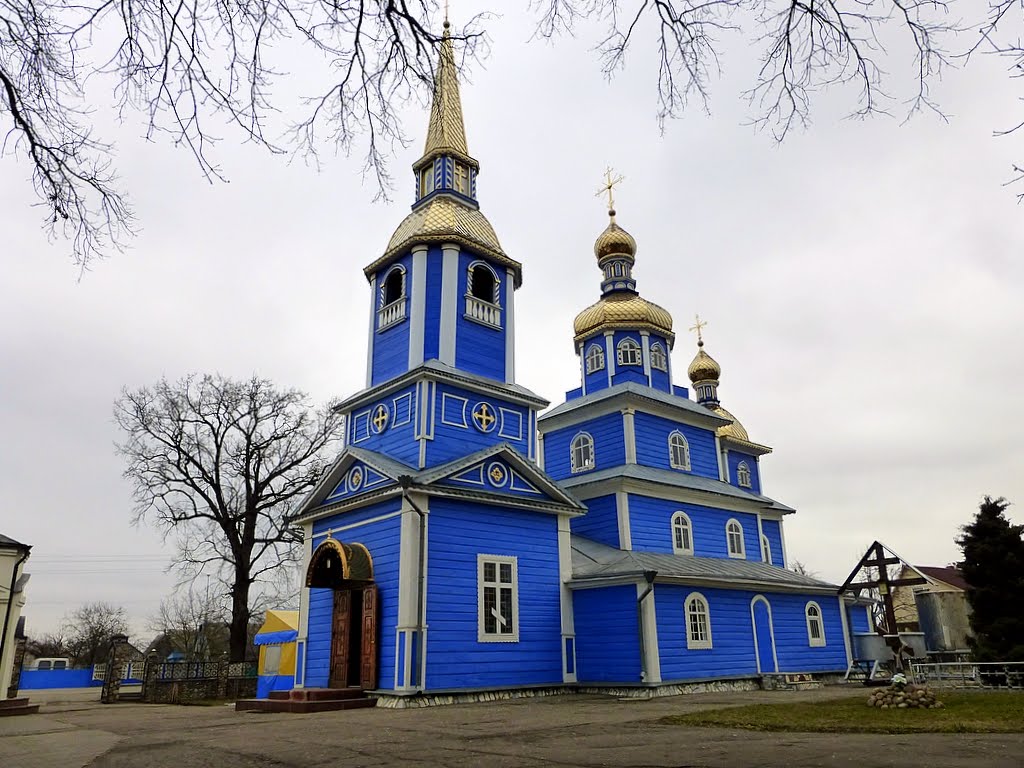 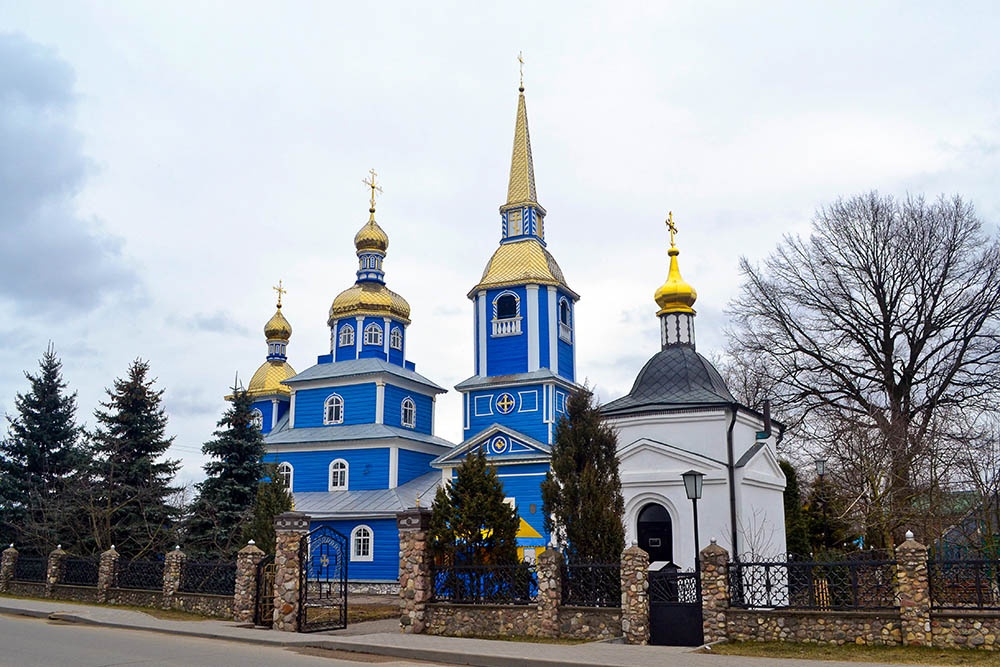