Novogrudok is a city with a rich history, at the time it was an important political centre of the country. It was first mentioned in 1044, when Yaroslav the Wise invaded Lithuania. But the city got its glory and power when Duke Mindaugas was crowned in 1253, and Novogrudok became the main centre of the Grand Duchy of Lithuania. The Sejms of the Grand Duchy of Lithuania were held three times in the city. And in 1422, in the cathedral church, King of Poland Jogaila married Princess Sophia of Halshany, thus began the great Jagiellonian dynasty. For several centuries Novogrudok had a strong political influence. Today the city is a regional center. So, we take a journey to Novogrudok and its surroundings.

Novogrudok Castle was built in the XIV century. It was made of red brick. In its heyday, it was one of the most powerful fortresses in the territory of our country.

Unfortunately, the castle was destroyed by the wars of the XVII-XVIII centuries. Only the ruins of the two towers (Shchitovka and Kostelnaya) have preserved to the present days. The first one was the most powerful, in its majestic time the tower was five-storey and gained an altitude of 25 meters. Next to the second tower was a church, hence the name. After the reconstruction, Kostelnaya tower became more modernized. 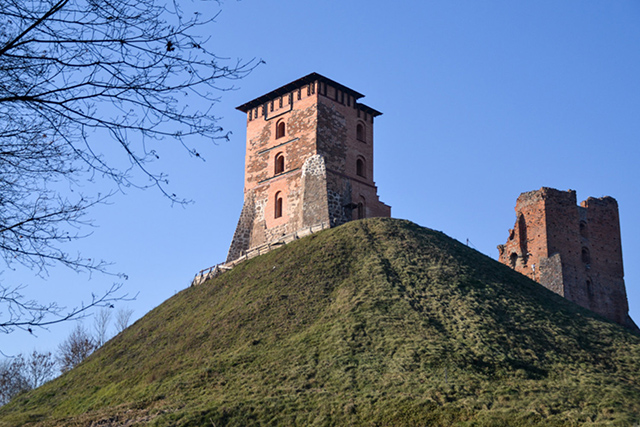 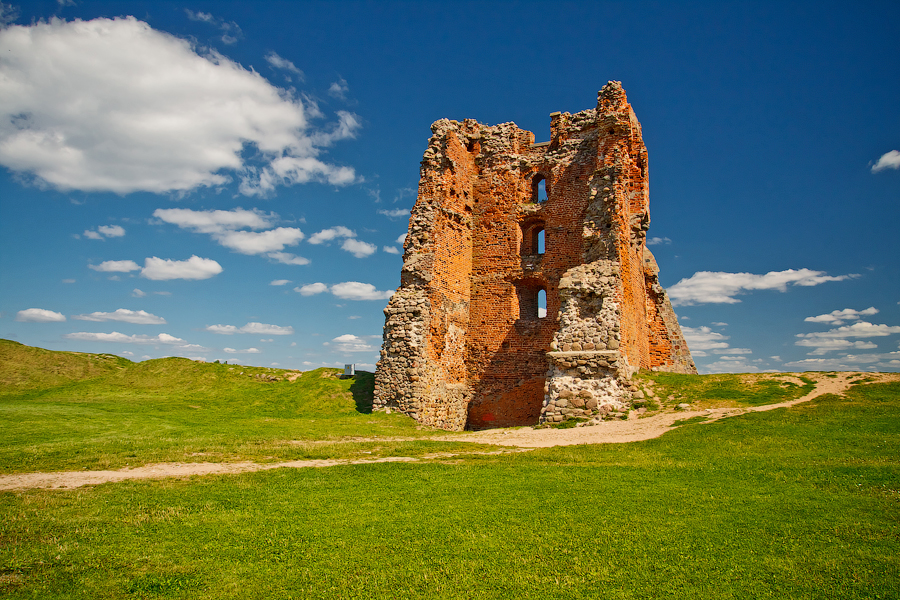 Right from the castle mountain you can see one of the most famous temples-the Cathedral Church. One of the oldest installations was built during the times of the Grand Duchy of Lithuania in the popular-at-the-time Gothic style. It is difficult to overestimate the historical value of the Church: it is the place where Duke Jogaila married Sophia of Halshany, and later the great Belarusian poet Adam Mickiewicz was baptized there. 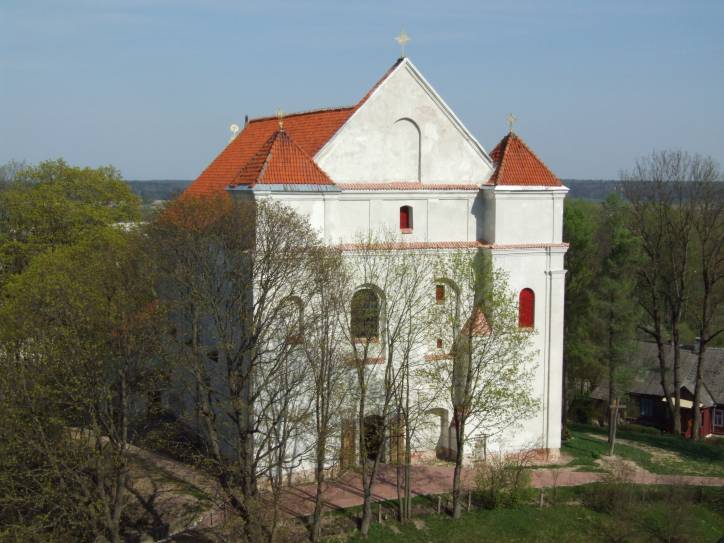 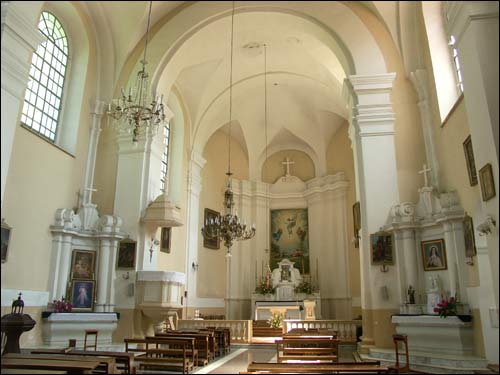 3. Church of St. Michael the Archangel

A Catholic church was built in the Baroque style in the 17th century. From 1807 to 1815 the poet Adam Mickiewicz studied in the attached-to-a-place-of-worship Dominican school. Today the church is functioning, the entrance is free. Murals and the old decoration of the temple have preserved inside. 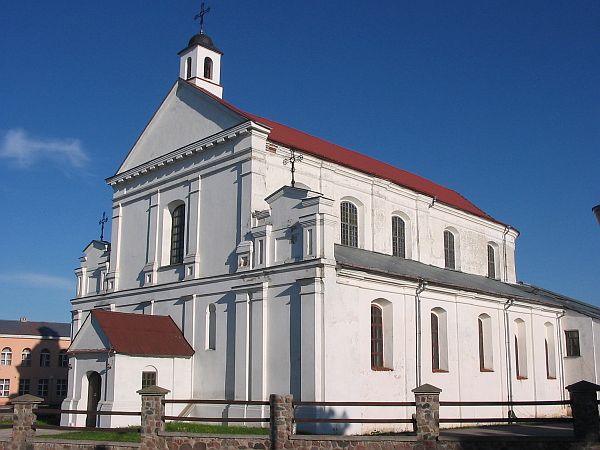 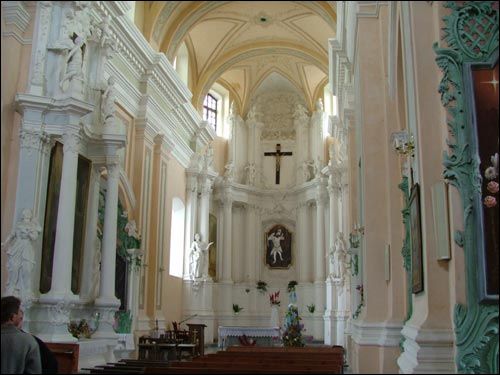 The history of the church dates back to 1780, when a church was erected at the monastery of the Franciscans. In 1846 it was converted into an Orthodox church. The architecture of the church draws the attention of tourists: it is built in a harmonious combination of Baroque and Russian Revival styles. Since 1992, the church is the cathedral church of the Novogrudok Diocese, and the services are held to the present day. 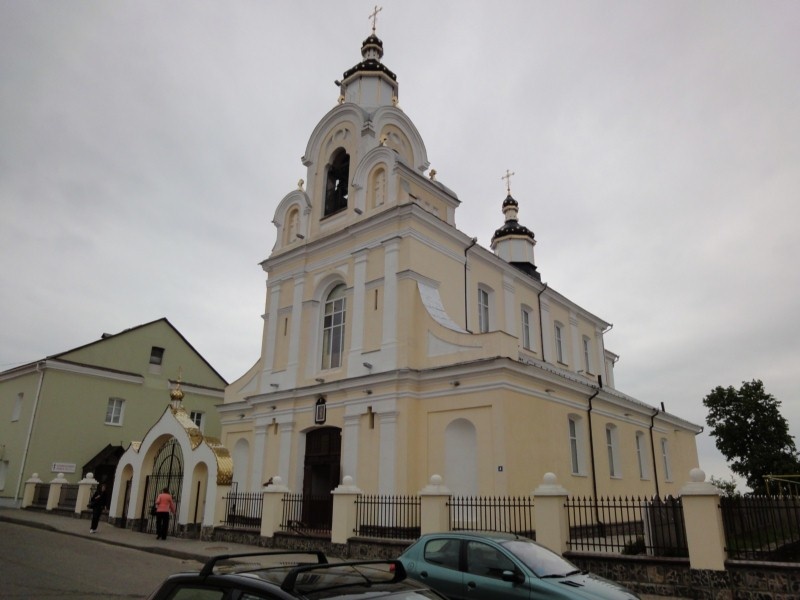 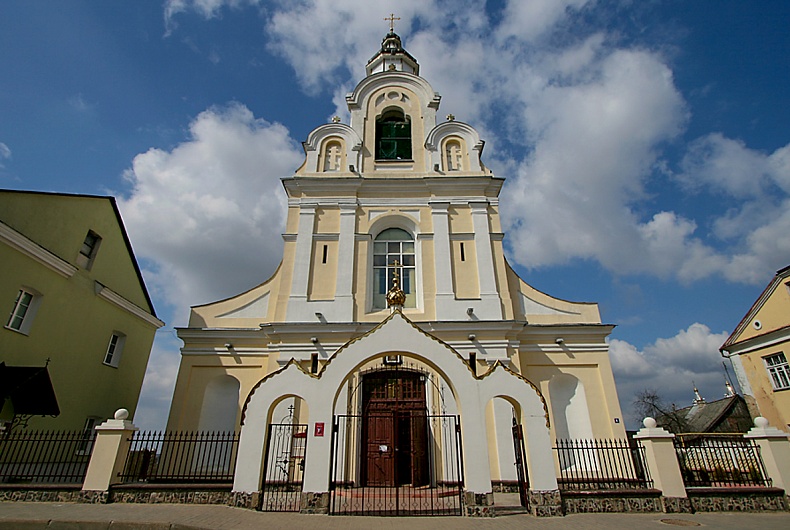 Despite the multireligious nature of Belarus, there are not so many mosques in the country. One of the mosques is in Novogrudok. It is a Tartar house with a minaret. The building is made of wood and is a monument of wooden architecture. The mosque was built in 1792, but during the centuries-old history it was rebuilt more than once. 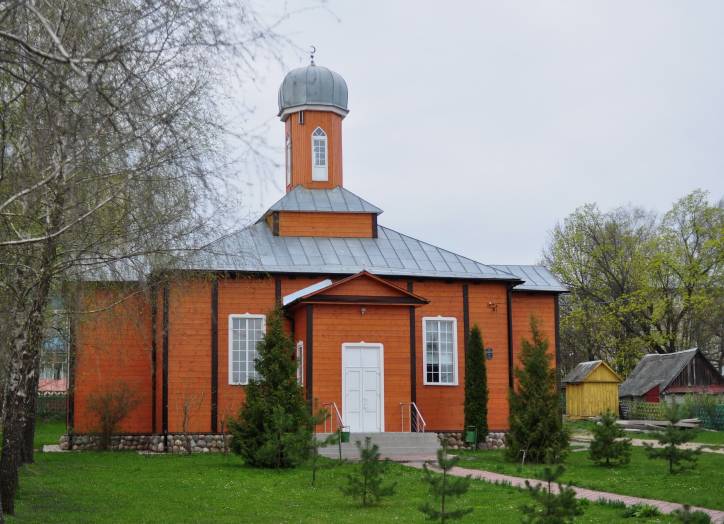 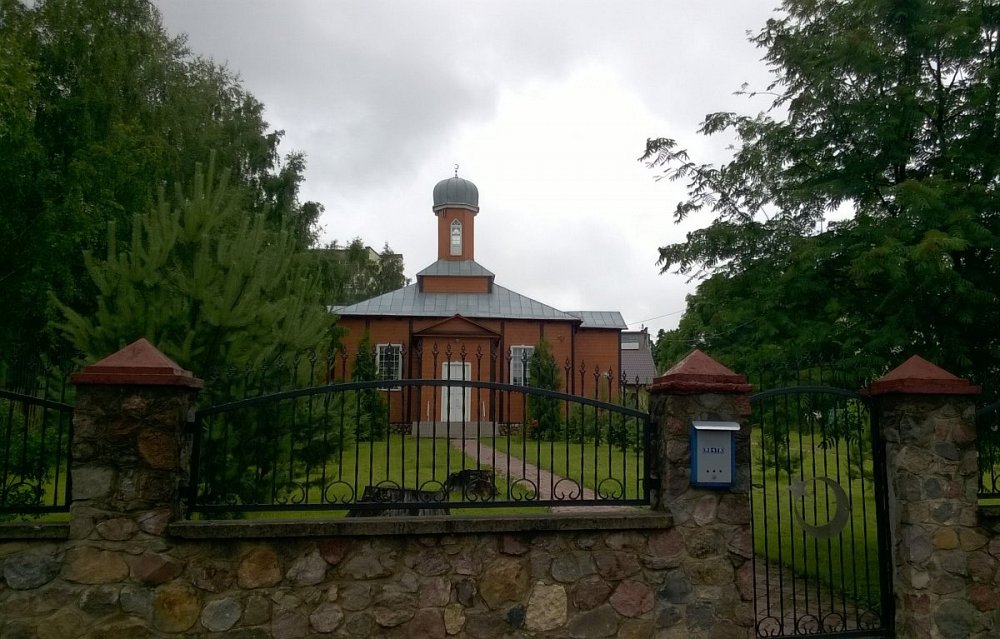 Boris and Gleb Church is the oldest church in Novogrudok, it was built in the Gothic style. During the centuries-old history, the church changed the religious denominations several times. Today, a powerful and majestic structure is an Orthodox church. 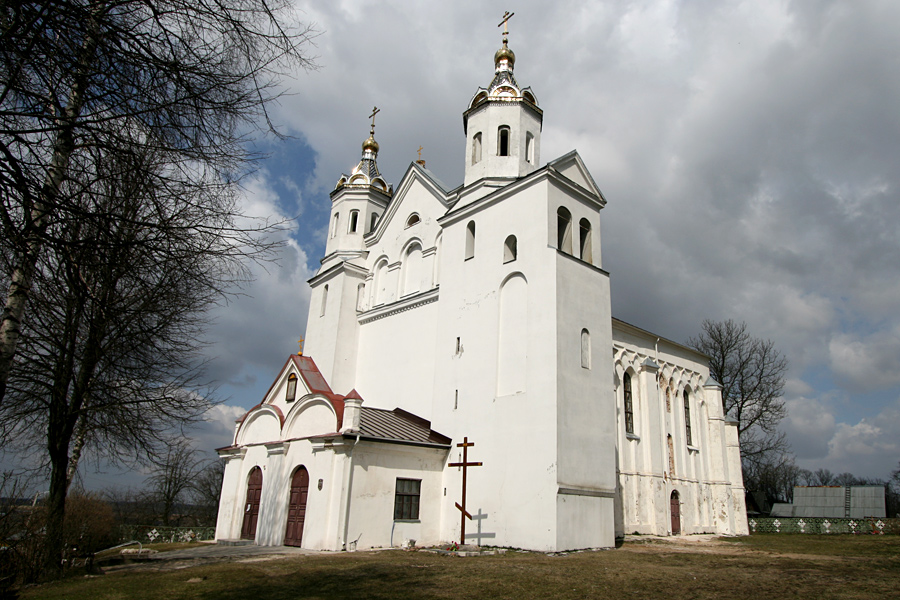 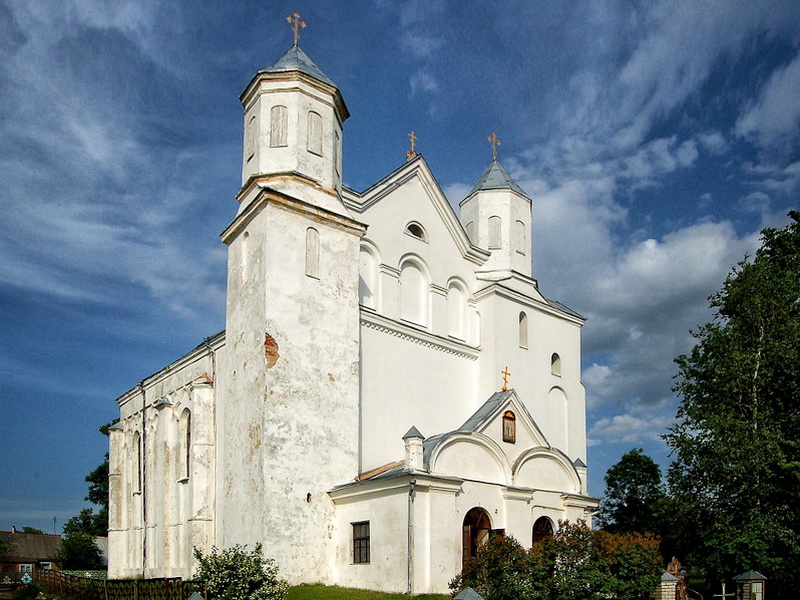 The famous Belarusian and Polish poet Adam Mickiewicz was born and spent his childhood in Novogrudok. In the poet’s homeland you can find a monument and a museum. The museum is located in the house where the poet's parents once lived. The exposition of the museum is extensive: it shows the life of the era and is dedicated to Adam Mickiewicz himself. In the museum’s collection there are artifacts and exhibits related to the works and life of the poet. 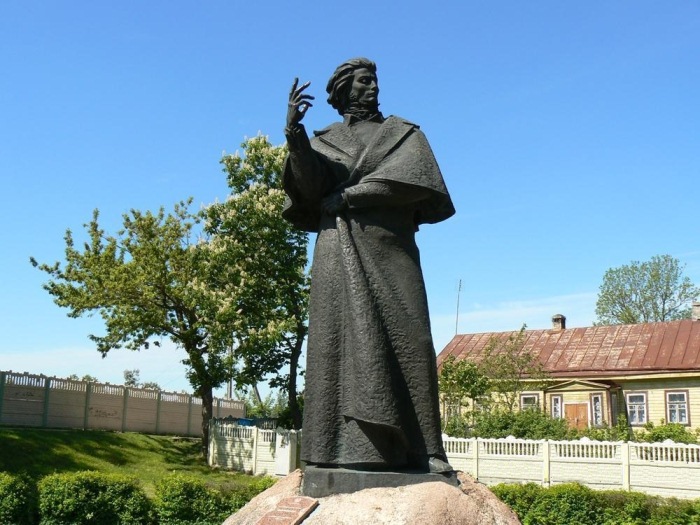 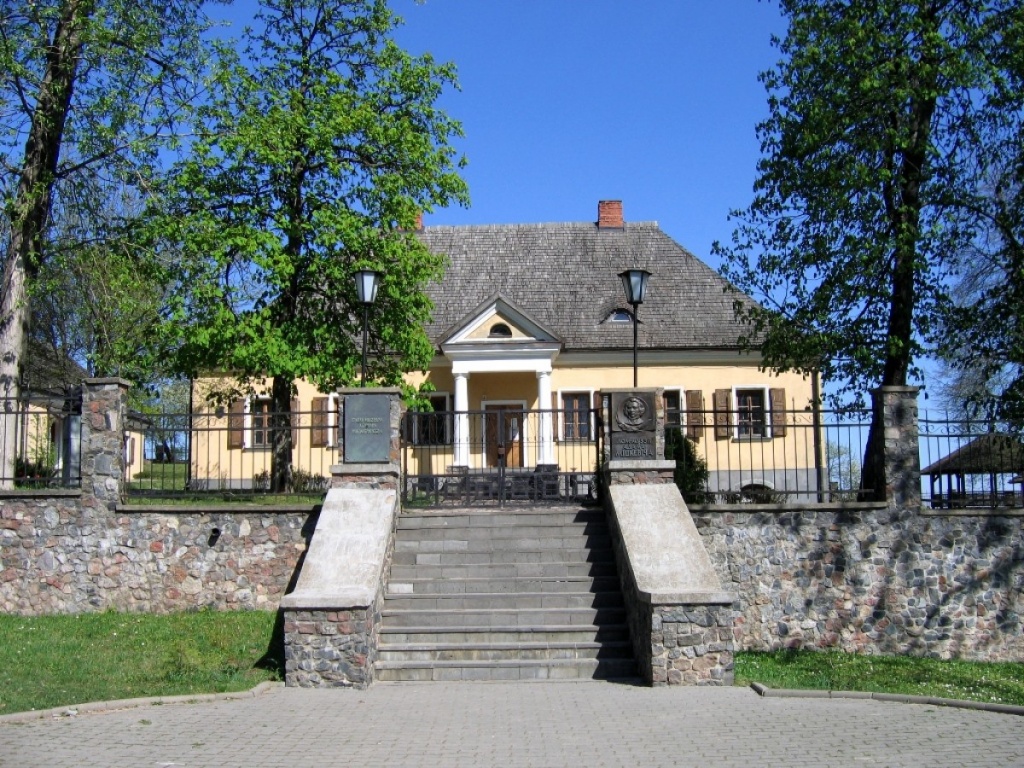