Bobruisk is the largest regional center. Given the population and size of the city, it’s the seventh largest city in Belarus.

The first settlements in Bobruisk were still in the Bronze Age - archaeological excavations have revealed that Dregovichi lived in the city. The city was first mentioned in the 14th century and was mapped in the 16th century. The local population was engaged in craft and trade.

Today the city is actively developing, there are several large enterprises. So let’s start our journey:

The fortress in Bobruisk is the oldest architectural monument of the city. Its construction began in 1810, and the main installations were built over a two-year period. The fortress witnessed the Patriotic War of 1812, the Decembrist movement and World War II. Initially, it was a polygon with 8 bastions, closed with embankment from the side of the Berezina. Today the fortress is well-preserved, its installations are monuments of engineering, military and civic buildings on the territory of the fortress - monuments of architecture of the "classicism" style. 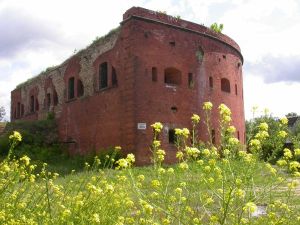 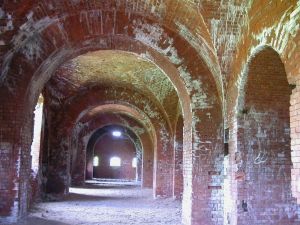 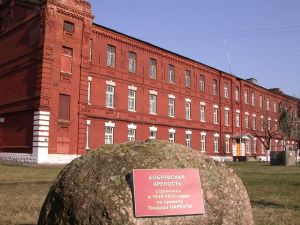 2. Monument to a beaver

The implicit symbol of the city with a height of 1.7 meters and weight of more than 300 kilograms is located on the busy street of Karl Marx. An elegant beaver in a frock coat leans on a cane and welcomes passers-by with a raised hat. The monument was erected in 2006, during this time the bronze beaver became a favorite of citizens and tourists. Residents of the city say that if you rub the watch chain on the stomach of the beaver and you will have a good deal of luck and even material welfare. You should try it. 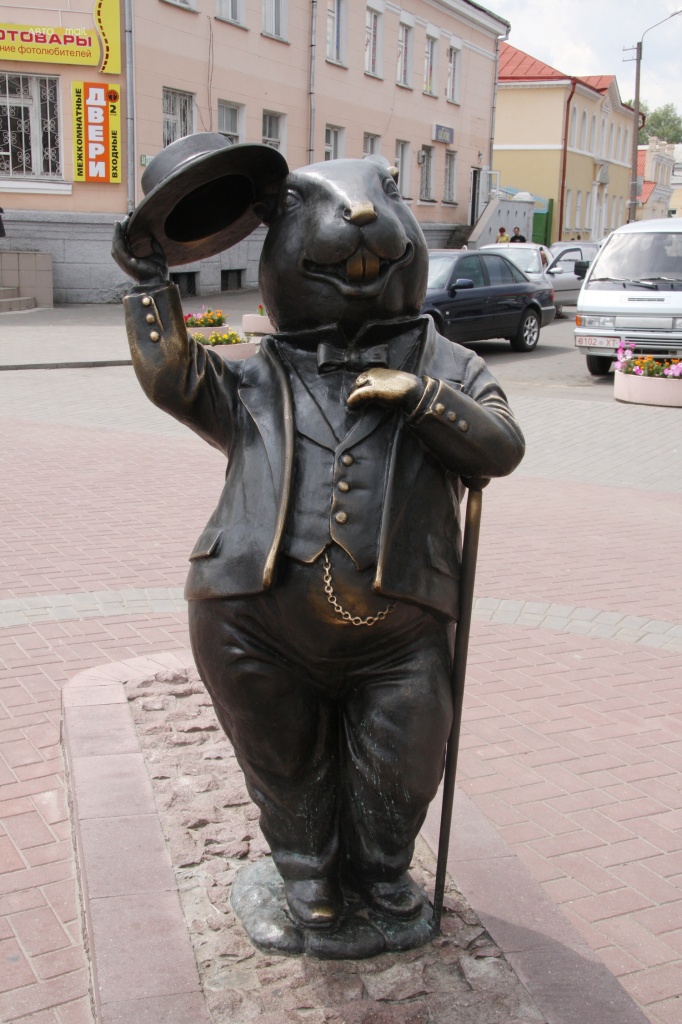 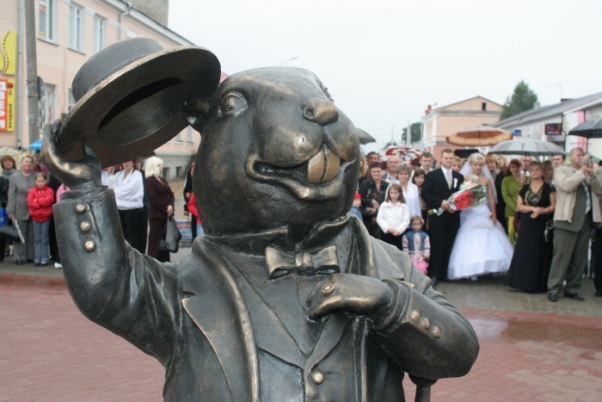 This monument was built in the beginning of the XIX century, before the revolution the building belonged to the merchant’s wife Katsnelson. According to one of the legends, the building was not built in Bobruisk. But the rich woman merchant liked the house so much, that she bought it and asked to take it to her native town. The lady of the house was very rich woman, she was engaged in lumber-trade and could easily pay any of her desires. In 1901, the income of her organization was more than two million rubles every year, and her name was known outside of her country. In Bobruisk Katsnelsons became famous for being considered the best shareholders of the Bobruisk saving and loan organization.

Before the revolution, the woman merchant turned over the house to the police, and she herself moved to Russia. Now there is a library in the house. 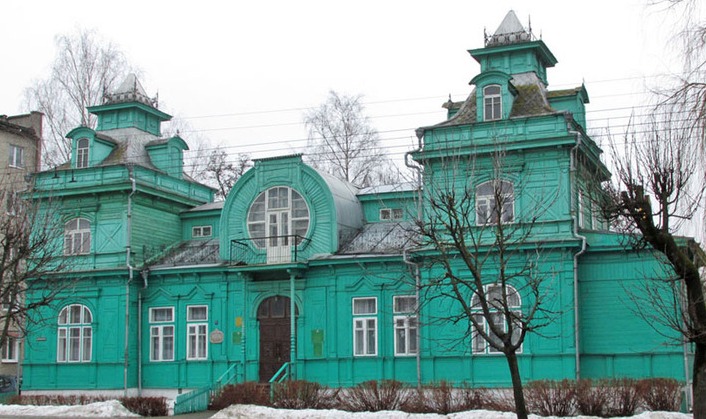 The famous-in-Bobruisk "Tetris-House" or "House-Designer" was built in the Brutalism style in the 1980s. It seems as if the house is built from different building blocks, and that gives the house some roughness and power of shape. Townspeople liked this house immediately for its unusual architecture, it was represented at the exhibition "Soviet Mo

fame. Among the locals there is a legend that it was this house (and not the other way around) that inspired Alexey Pajitnov, the famous creator of the game Tetris. 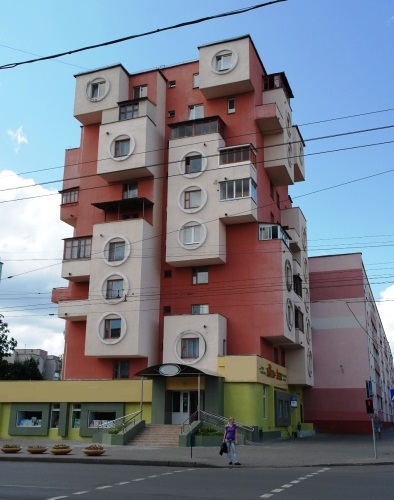 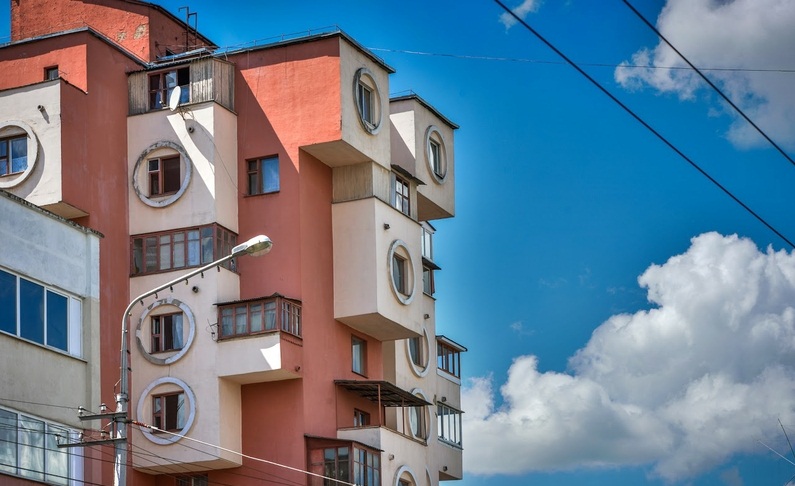 As in many cities there is a main street - in Bobruisk this is Sovetskaya street. There are many historical and architectural monuments on one of the longest and most beautiful streets of the city. Most of the buildings were built in the late 19th and early 20th centuries. Each of them is unique, with unique architecture and tastefulness. In time of war, the buildings were not damaged, today there are infrastructure facilities: banks, clinics, schools. The street is so beautiful that you should definitely make a walk along it. 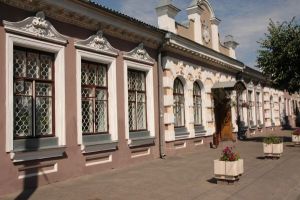 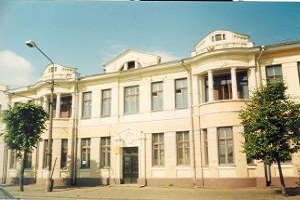 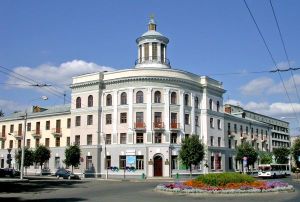 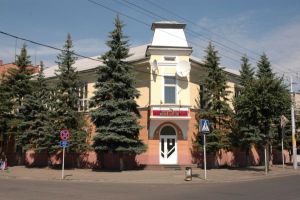