"Slavonic Bazaar": a celebration of music and friendship 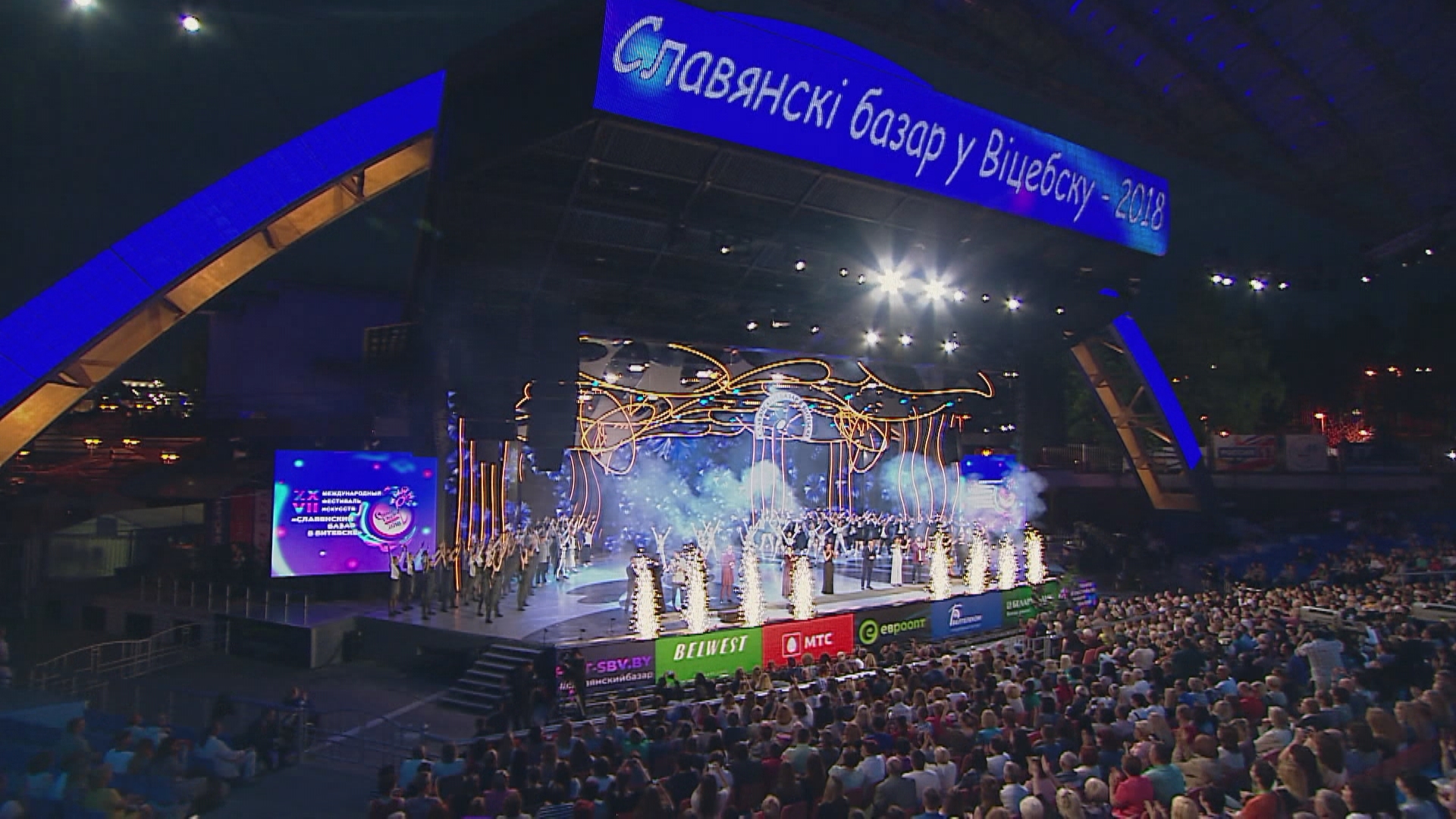 “Slavonic Bazaar” is an important international event in the musical culture of our country. The history of the festival begins in 1992, when the first Slavic Bazaar began its work on a summer July day in Vitebsk. The emblem of the festival was one of the symbols of Belarus - the cornflower, stylized under the note “Do”. The initiators of the event are 3 neighboring countries: Belarus, Russia, Ukraine. The key event of the festival life is an international music competition. His main idea: “live” (without phonogram) performance of songs by Slavonic authors. 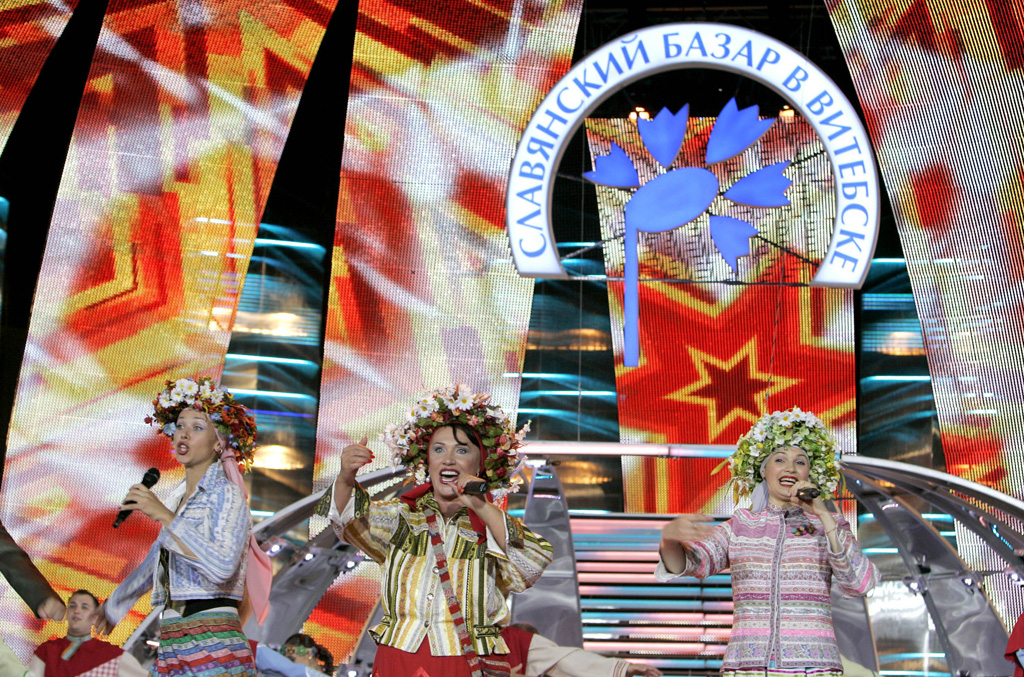 Concerts and events of the “Slavonic Bazaar” in Vitebsk

The first festival gathered more than 1,000 participants and attracted even more guests. In subsequent years, he only increased its scale. Days of national cultures, solo concerts of honored artists of the CIS countries and stars from around the world appeared in the festival program. In 2018, the Slavic Bazaar brought together about 5,000 artists, and there are so many guests arriving, it is difficult to count. Traditionally, during the festival there are: 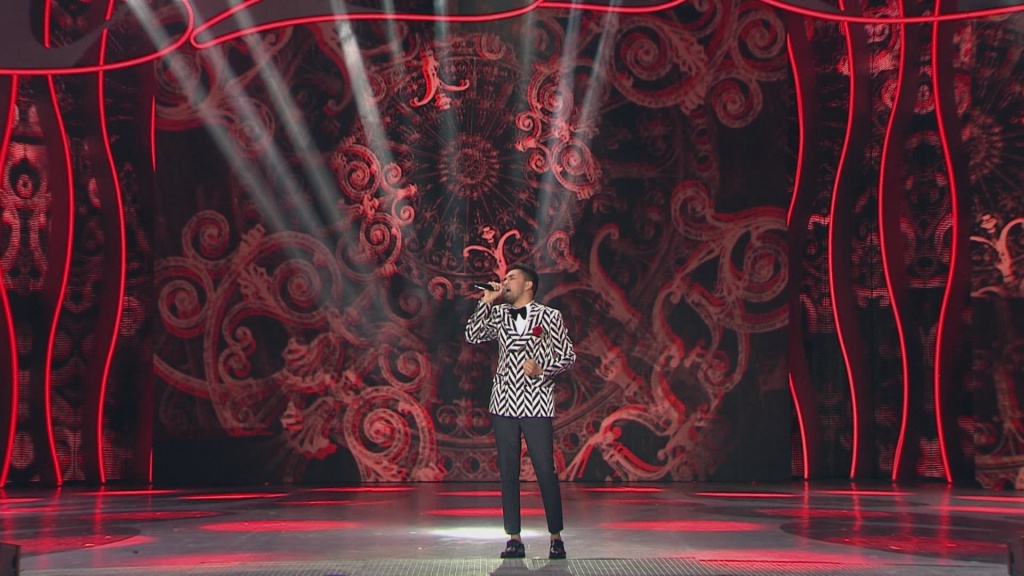 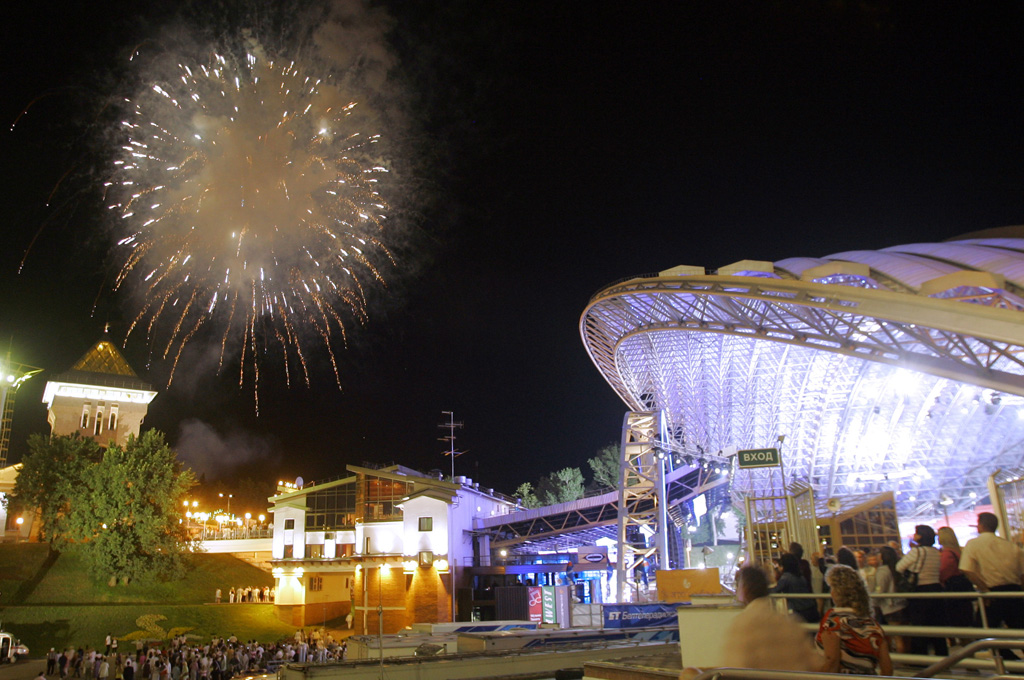 In addition to the main musical part, the Slavonic Bazaar has a rich cultural program: art exhibitions, a film program for every taste, art projects and theatrical meetings.

What to see in Vitebsk during the “Slavonic Bazaar”

Also, visiting Vitebsk in the July days, you can surely see: 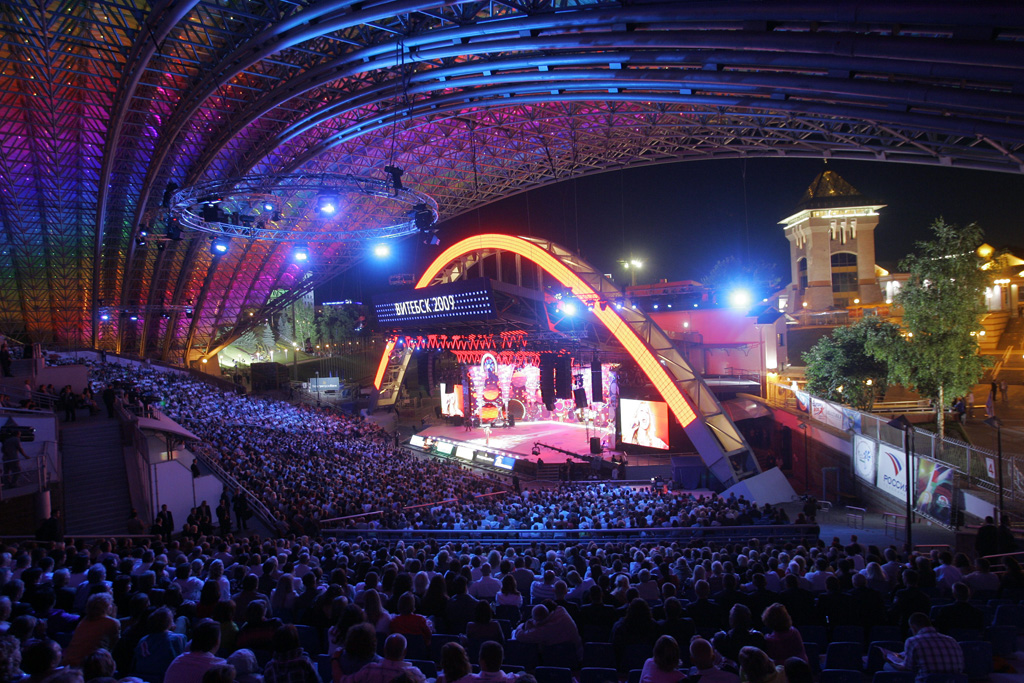 If you cannot attend the festival, watch the festival's concerts online on the Belarus 24 channel.

Interesting facts about the "Slavonic Bazaar": 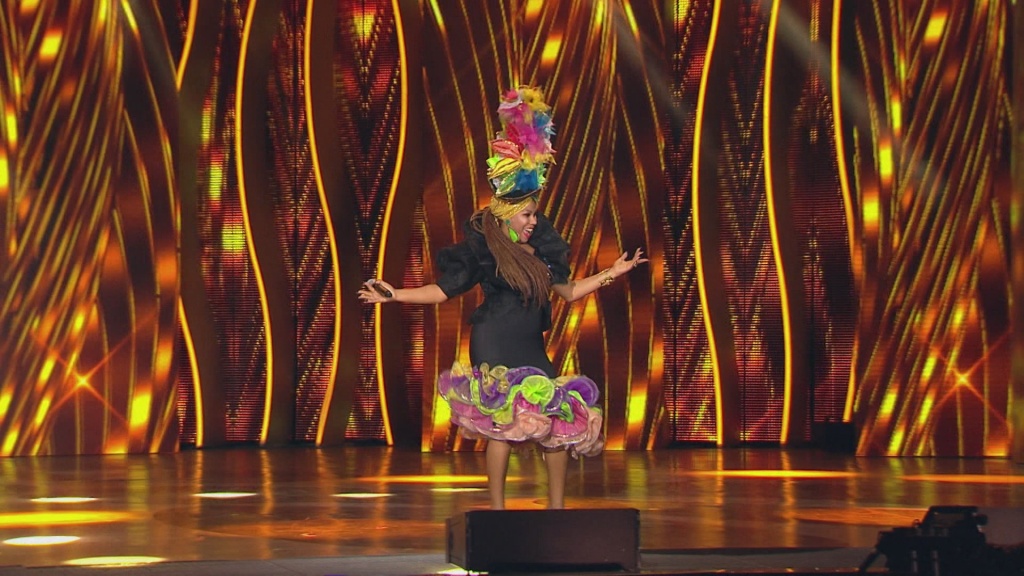 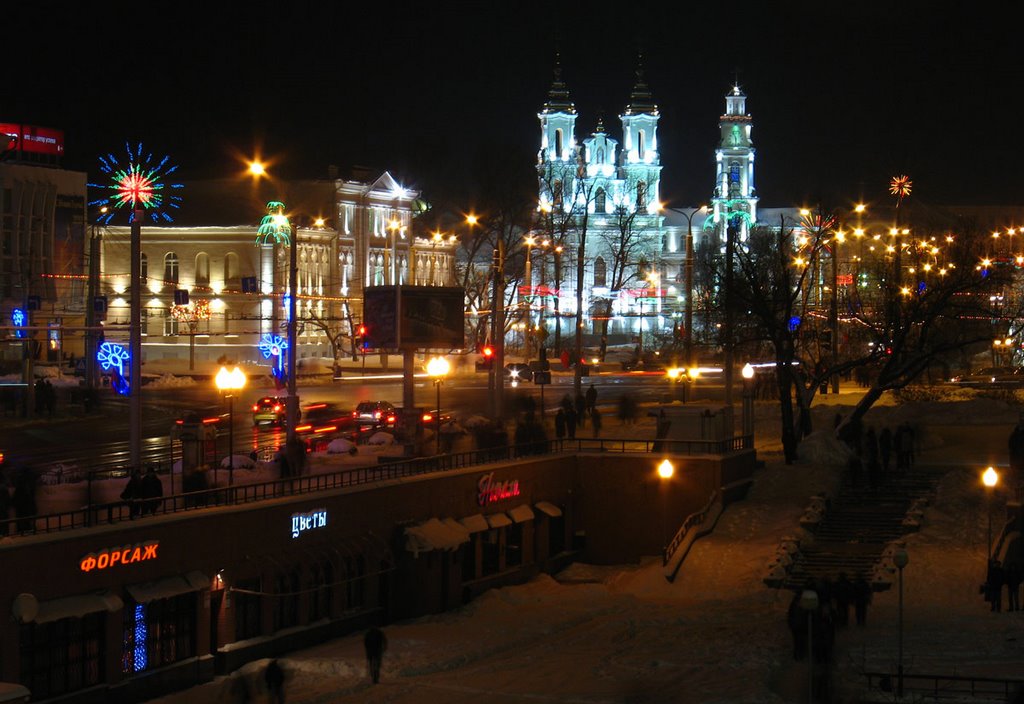 If you cannot come and see the festival with your own eyes, you can always follow the “Slavonic Bazaar” online. And in the news releases we talk about the preparation and backstage life of the festival.