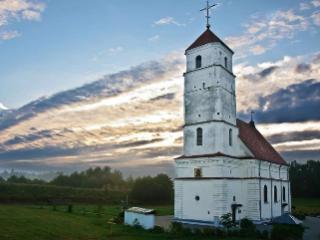 Zaslawye is an ancient Belarusian city, with an interesting history. In the tenth century, the famous Prince of Kiev, Vladimir, married Rogneda, the daughter of the Prince of Polotsk against her will. Once, already being a Kiev princess, she decides to kill her husband, but the attempt was unsuccessful. For this crime she was supposed to be executed, but the son of Izyaslav rose to protect the mother with the sword. Struck with the courage, Vladimir built the city, where he sent Rogneda with his son. At first the city was called Izyaslavl, Izheslavl, Zheslavl, and in modern Zaslawye.

This town is not far from Minsk, it is not large itself, but has preserved many monuments and has great historical value for Belarus. So let's start the journey.

"Zamechak" in Belarusian means «small castle». The settlement was built in the 990s. Its inner platform is almost round, with a diameter of 70-74 m, the height of the earthen ring shaft is 3 m with a width of 13 m in the basis. The outer slopes of the shaft were equipped with an inclined palisade, and the top was protected by a wooden defensive wall. Historians believe that because of the absence of other fortifications of the X century in Zaslawye, the ancient settlement «Zamechak» is the remains of the city-fortress Izyaslavl. In 1992, in honor of the millennium of the Polotsk eparchy, a memorial monument was erected in the settlement, which was symbolically made as a cross on a pedestal. 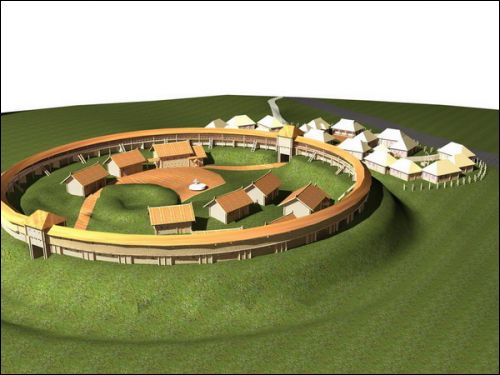 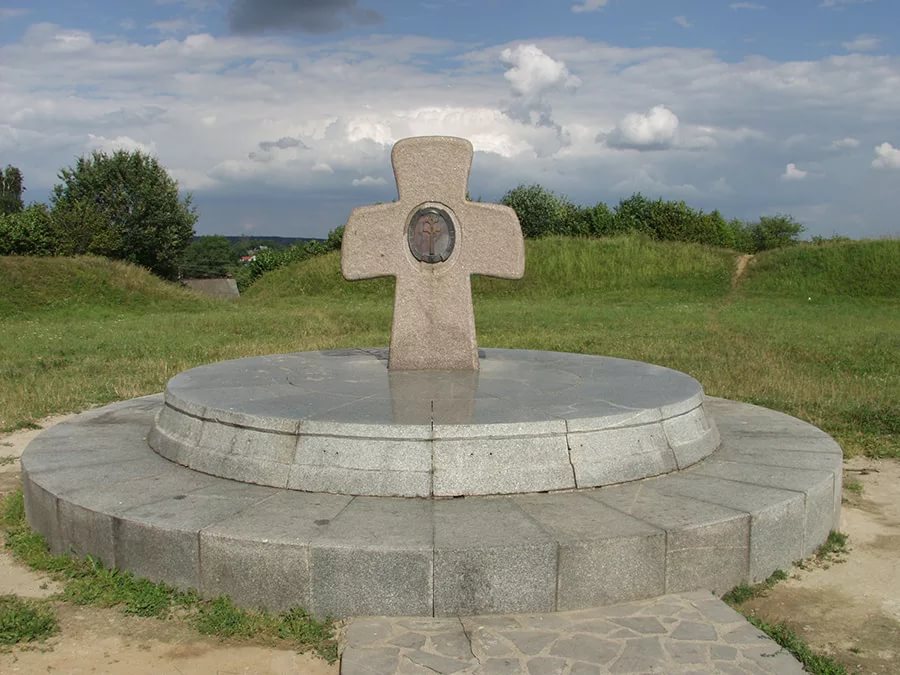 The church was built in the seventies of the 16th century. Initially, the building belonged to the Protestants, in 1626 the church was consecrated as the church of St. Michael the Archangel and half a century after the church the Dominican monastery was founded, closed by the tsarist authorities after the uprising of 1830-1831. Soon the same fate befell the church, which later became an Orthodox church. Today the Transfiguration Church is an impressive monument of Renaissance architecture. The main building has a simple rectangular shape, 35-meter tower-belfry adjoins to the temple from the west, square in the basis and octagon in the subsequent tiers. 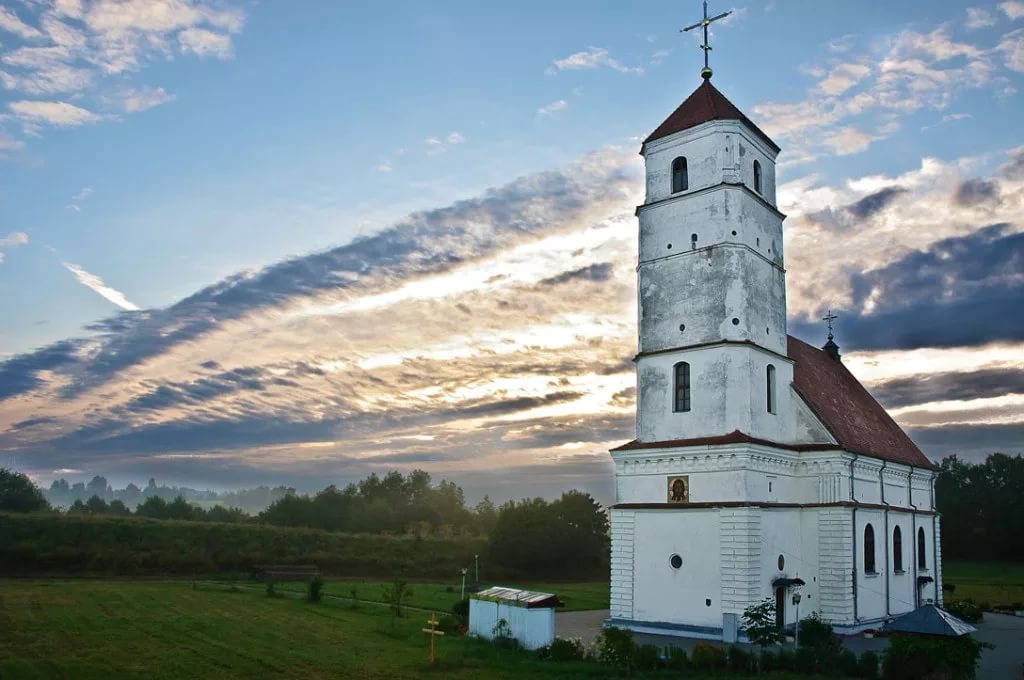 "Dyvan" in translation from Belarusian is a carpet. An amazing array of painted carpets can be seen at the exhibition. The museum's fund holds more than 180 items of unusual art. The collection was collected all over Belarus, the museum staff placed near a number of works of both classics of Belarusian art and works of contemporaries.

Near the railway station is an ethno-museum under the open sky, albeit small, but very authentic and interesting. Wooden buildings of the beginning of the XX century represent the daily routine life of that time. One of the buildings is a hut of a cab driver. At that time it served as a shelter or hotel for those who brought grain to the city for grinding.

Local "Mlyn" - this is not a simple museum exhibit, but a real working mill. At any time it can be turned on and it will again begin to diligently perform its work, as more than 100 years ago it reliably served the inhabitants of Zaslawye. Initially the mill was equipped with a steam engine, but then it was replaced by a diesel engine, and then by an electric one.

It is difficult to imagine the life of the city of that time without a blacksmith. This museum will help a modern tourist to plunge into the world of this difficult "hot" craft. The forge was brought here from Volozhyn. It is more than 80 years old.

The word “dot” is a short Russian variant for a long-term fire point. Similar structures were erected in the 30s of the XX century along the Soviet-Polish border of those times.

Three heavy and one light machine guns with ammunition sets, a periscope for circular surveillance of the enemy, a filter-ventilation system, communication equipment – this combat setting was recreated in a bunker with three embrasures designed for 12 servicemen. And the Red Army men (represented in the form of mannequins) are still "carrying their military watch" near the embrasures. The museum was opened in July 2004.