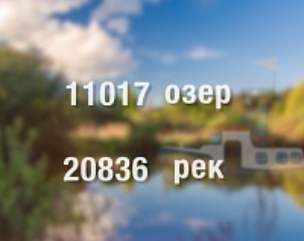 Fact 2. In general, 42% of the area of the country is under forest cover, 42% is covered by agricultural land, 6%- lakes, rivers and swamps. (10% – other lands). Birch and pine are the most frequently occurring tree species in Belarus.

Fact 4. Minsk Botanical Garden is one of the largest in Europe, second only to the Royal Botanic Gardens in London and to the park in Madrid.

Fact 5. Belarusian swamps are called the lungs of Europe. Polessye bogs are the most ancient (their age is about 11,000 years), Vitebsk swamps are the deepest (their depth is up to 9 meters). A hectare of swamps recycles carbon dioxide 10 times more efficient than the forest, covering the same area.