7 most beautiful rivers and lakes of Belarus 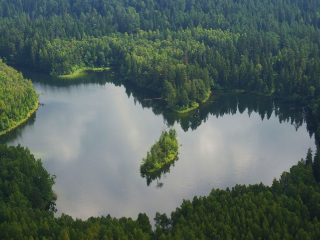 Places where everyone should visit

People from different countries appreciate Belarus and come here for many reasons: some like clean and well-groomed cities, some are attracted by authentic architecture, national health resorts and reserves, sports complexes and much more, but the main claim to fame of the country have been and remains its endless rivers and lakes that stretch across the country.

We decided to allocate 7 of the most famous and beautiful assets of the blue-eyed Belarus, where you could have a great rest and feel the spirit of the virgin and pure Belarusian nature.

50 lakes in the vicinity of Braslav differ in size, depth, color and even the smell of water.

In the forests of the national park live moose, bears, wild boars, roe deer, wolves, lynxes. Here there are about 30 species of fish, including eel, pike perch, pike, burbot. 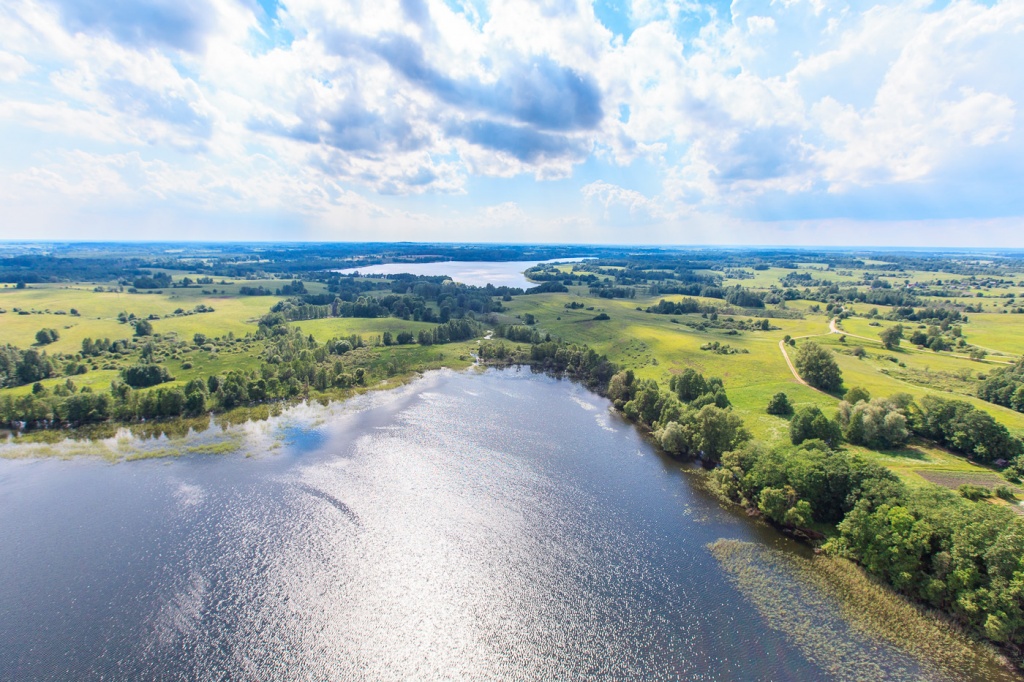 2. Naroch and the Blue Lakes

In the first half of the 20th century, Polish industrialists built several villas, a restaurant, a yacht club and a pier for sailing boats on the western bank of Naroch. 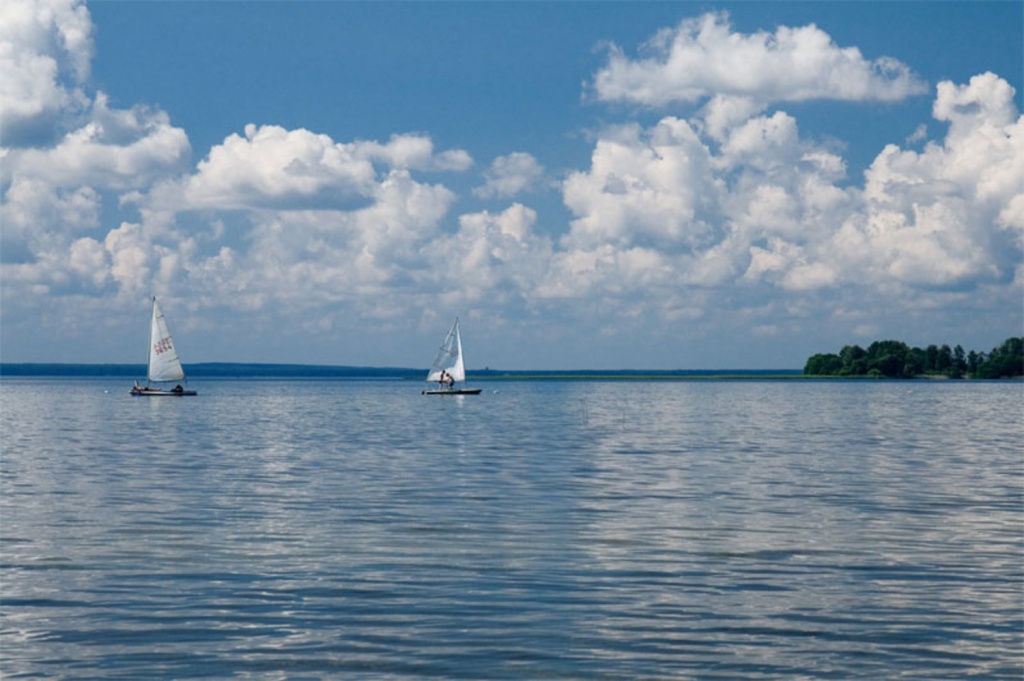 Today Naroch is the most famous resort of the country. The nearby Blue Lakes are not inferior to Naroch in popularity and in the summer season a large stream of tourists rushes there.

On the shore of Naroch there is a resort village, where there are sanatoriums, boarding houses, rest homes. Each of the 13 health resorts has its own beach open to all tourists. On all the beaches there are rental stations for boats, catamarans, water skis, bicycles. 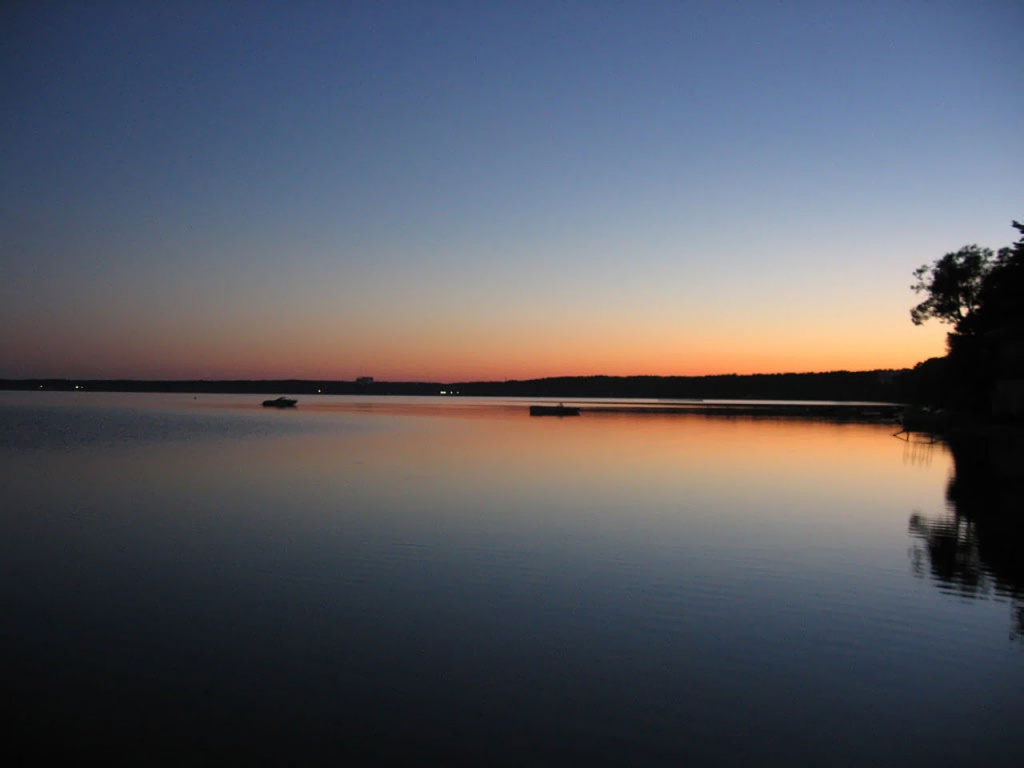 Its length is more than 600 kilometers, and the width varies from 100 to 300 meters. The banks of the river are wooded and very high - their height sometimes reaches 15 meters. 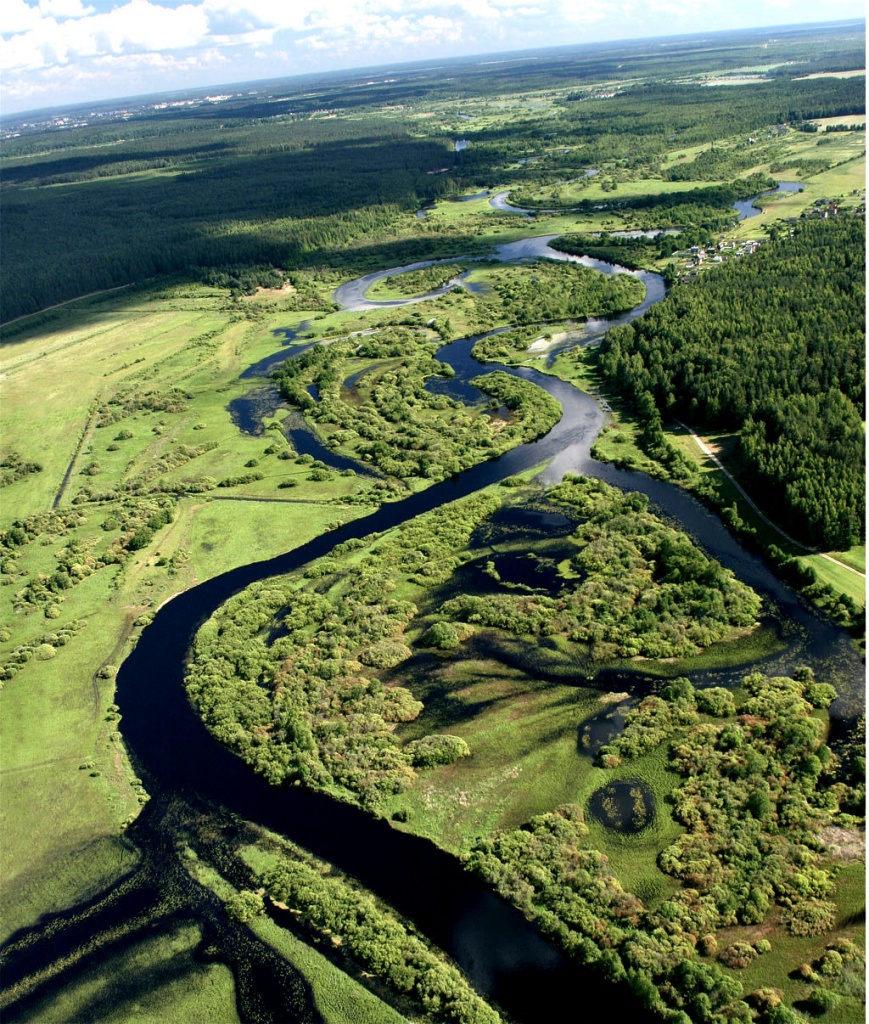 The most attractive tourist region here is the Borisov district. So, many tourists come to the village of Studenka. Some people believe that Napoleon's defeat took place here, and according to others, his generous genius appeared. Now on the former battlefield there are erected monuments in honor of the war of 1812. 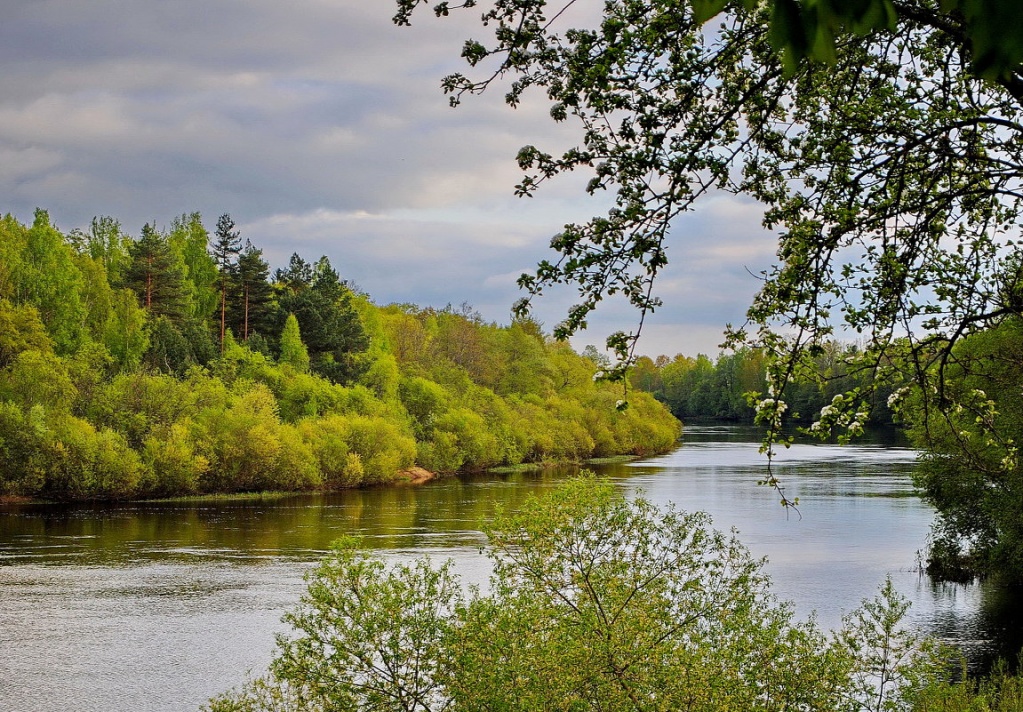 A lot of historical attractions are located right along the river, which is especially popular with watermen-tourists. 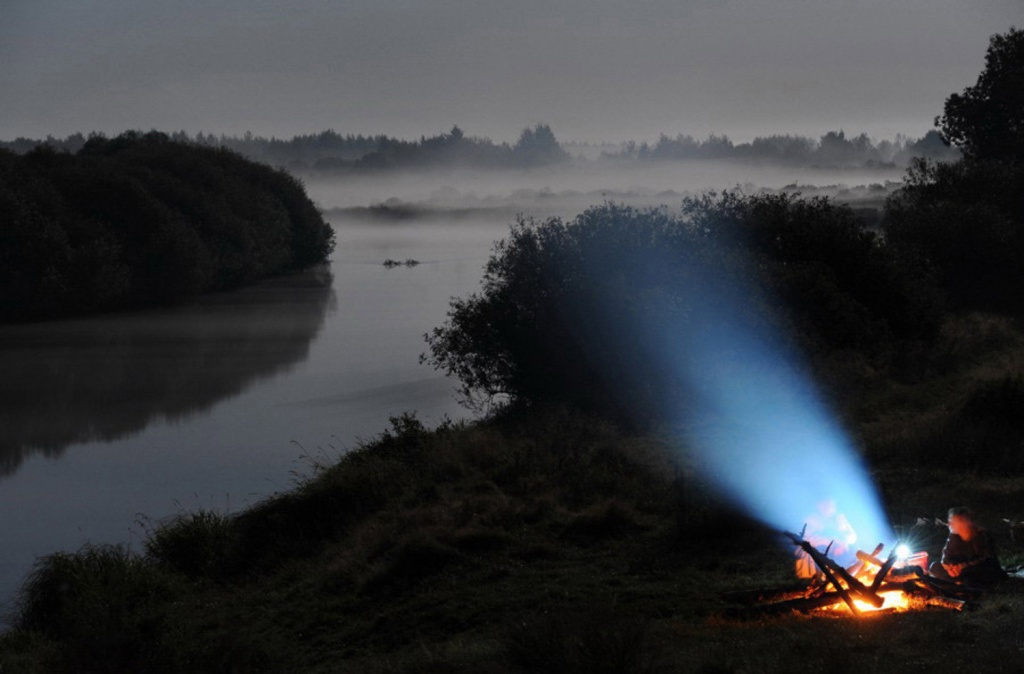 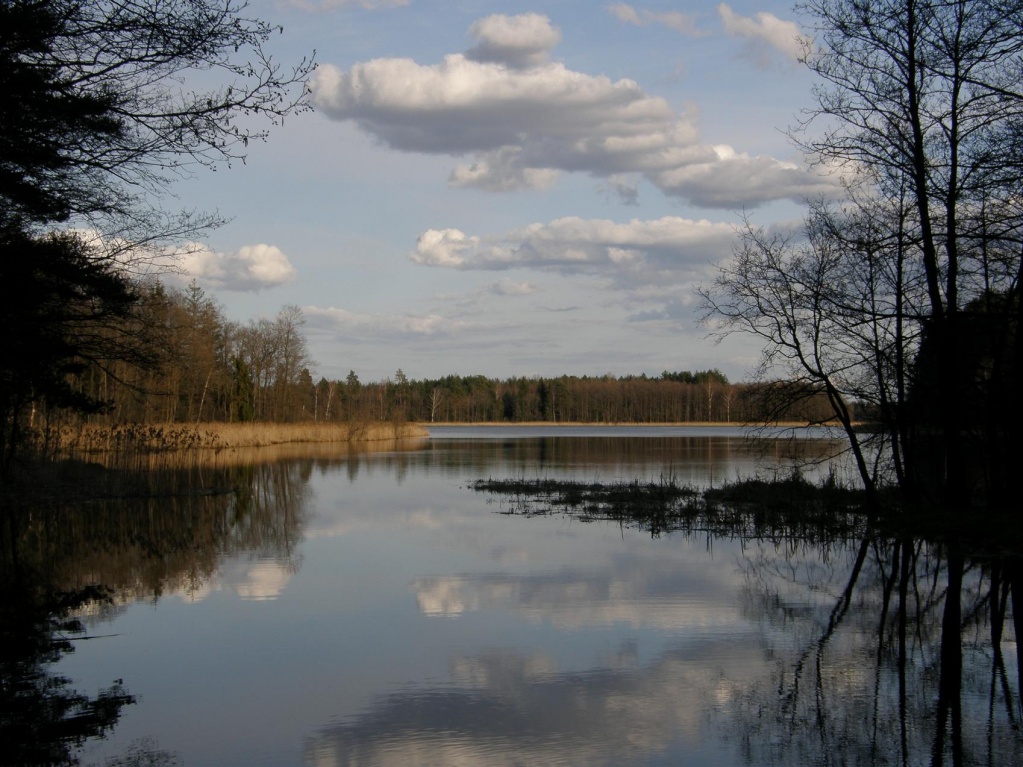 14 magnificent lakes and ponds are called the pearl necklace of the Ostrovets district. Located one after another, the Sorochanskie lakes form a magnificent water thread 18 kilometers long. For the expert of virgin nature, walks along lake shores, open hills with beautiful panoramas, dense forests and steep canyons will be appreciated. 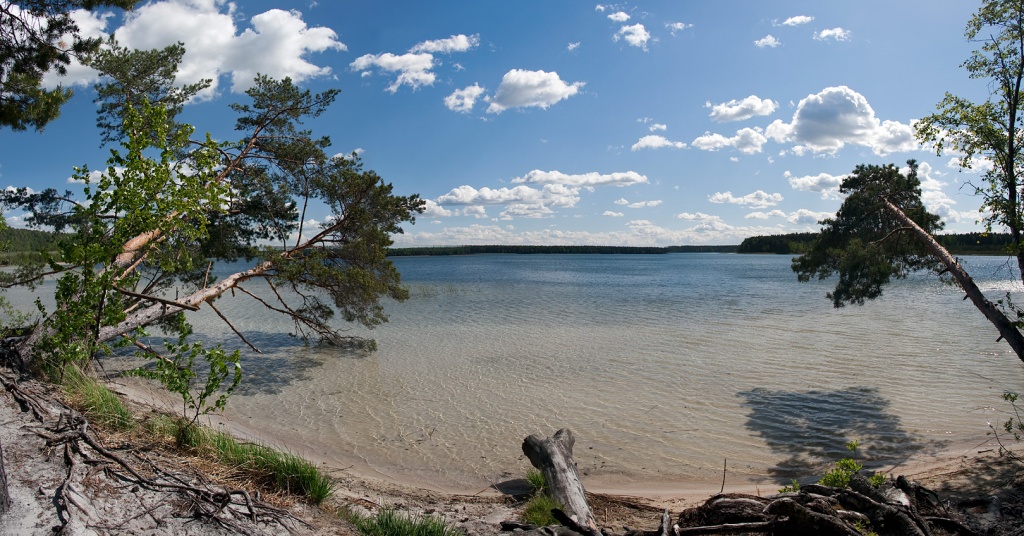 The reserve "Sarochanskie lakes" was established in May 2006, and its area is 13 480 hectares. 12 thousand years ago on its territory there was a Valdai-Moscow glacier. After a while, the potholes filled with water became beautiful lakes. 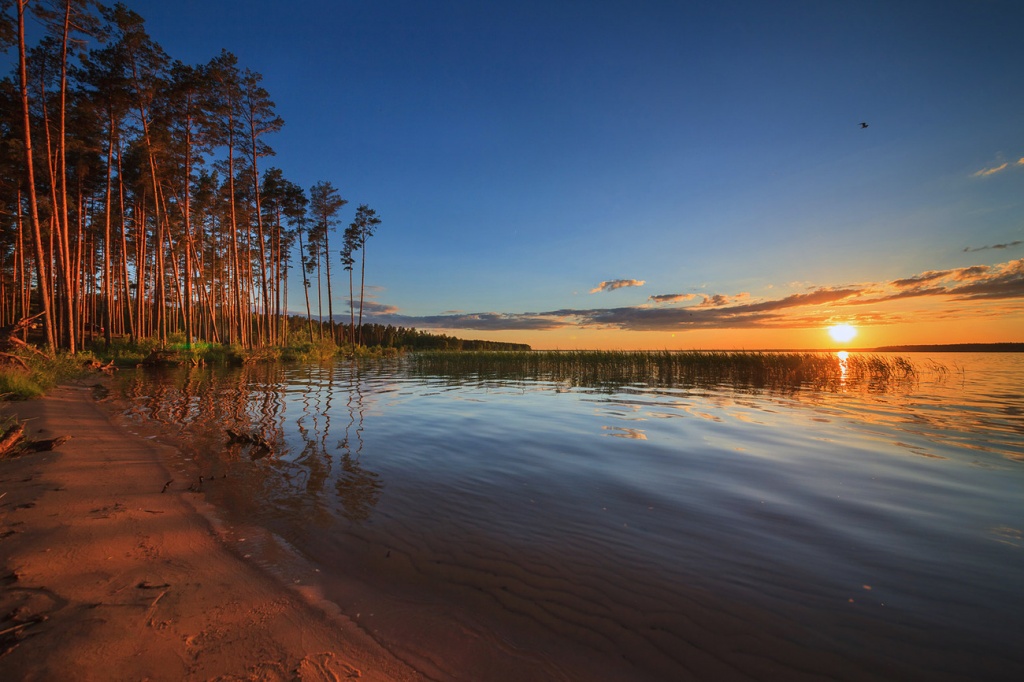 The largest artificial water body of Belarus is located on the most winding river - Viliya. From the banks of the Vileika reservoir open wonderful views of the water surface, the river is perfect for canoeing - every year new routes appear in its water area. 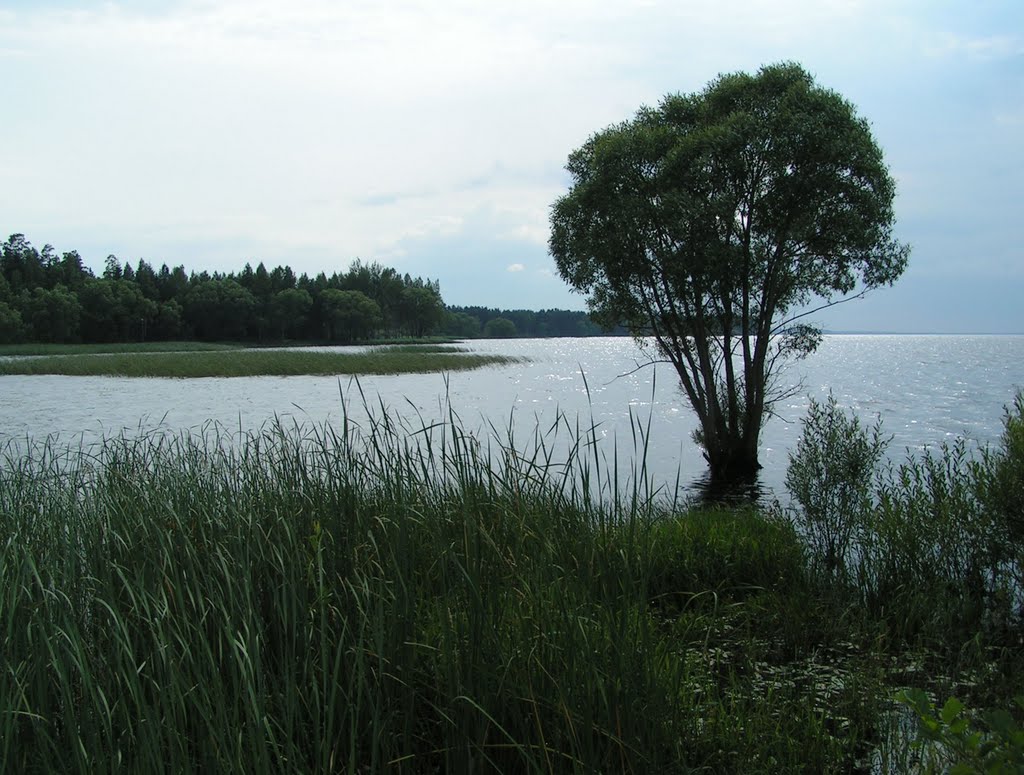 Vileika Reservoir was built in the early 70's in order to increase the flow of water to Minsk. In the postwar decade, the capital was rebuilt and gradually transformed into a major industrial and cultural center. Its population, the number of which already exceeded one million, the waters of Svisloch were not enough. Now the reservoir is used in tourism. Its high, covered with pine trees banks were appreciated by tourists that are coming here every year with tents. Perhaps most accurate description of the nature of the river is the name "Polesskaya Amazonia". Running down the Pripyat, tourists will learn the original Belarusian culture, admire the mighty oak forests, listen to the melodic singing of birds and ... catch fish. 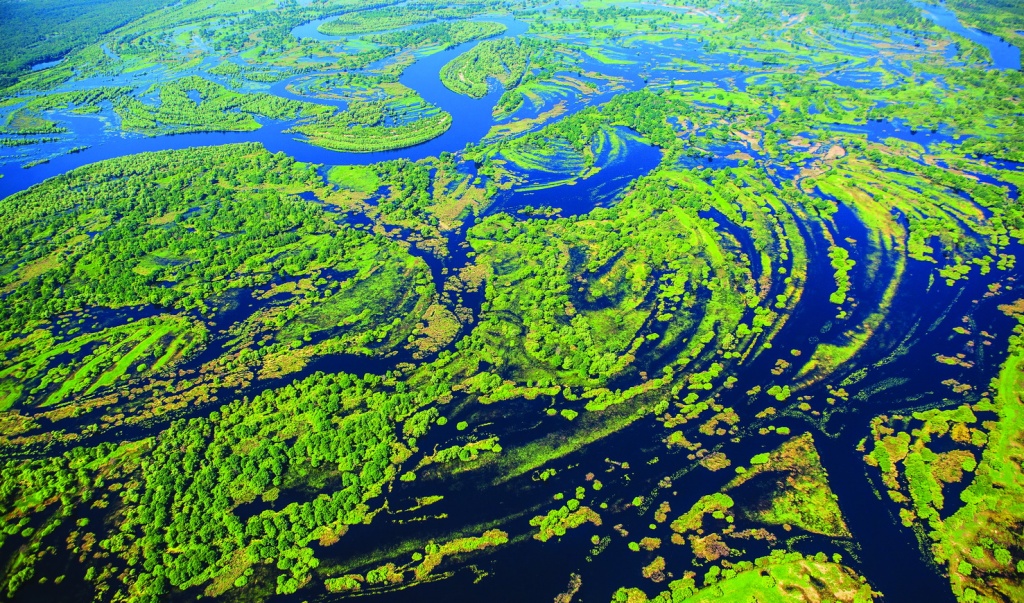 Of all 500 kilometers of Pripyat, the most developed segment of the river is the tourist segment, which runs through the territory of the National Park "Pripyatsky".

Fans of water travel in the park are waiting for a wide choice of "transport": on a river walk you can go on motor ships, boats, barges, motor and rowing boats, canoes.

Water, pedestrian and automobile routes have been developed to watch animals and birds. You can also use sit-ins and towers suitable for photographing wildlife scenes. 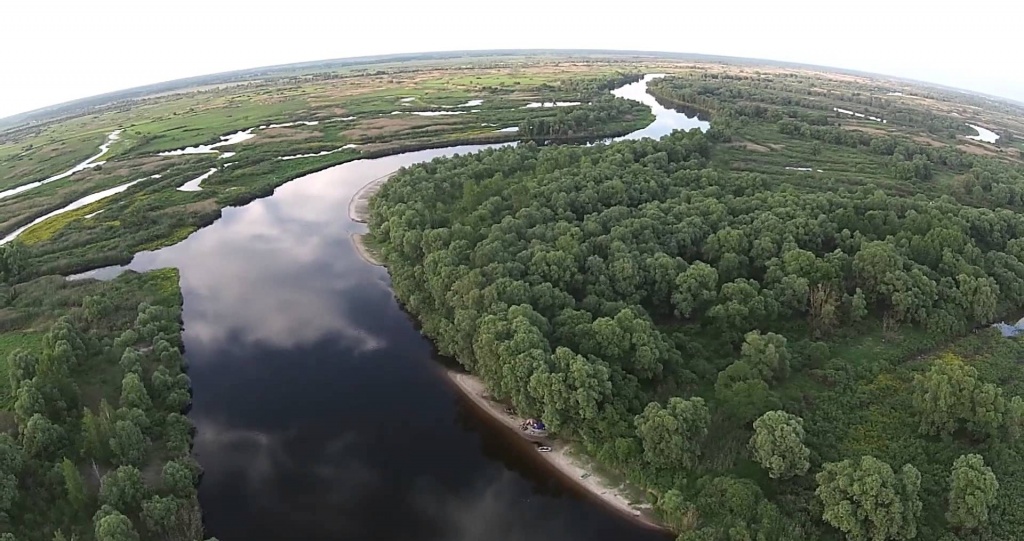 459 kilometers Neman runs through the territory of Belarus. Its banks are picturesque, but the most convenient place to relax on the Neman is the Lida district.

Neman is called the symbol of Belarus for many reasons. The river is old - its floodplain began to form about ten thousand years ago. The Neman was a source of life for people, its waters served as a trading route, uniting the cities and settlements of the Grand Duchy of Lithuania, and on defensive castles and fortresses grew its shores. The walls of the fortifications of the 11th-14th centuries, towering above the river, can still be seen today. The riverbed of the Neman is meandering with a lot of shoals, ruts, sandy islands. While swimming along the Neman river, do not forget to look around: its beaches are rich in natural, cultural and archaeological monuments. On the banks of the river there were preserved the sites of primitive people of the Stone Age and the Early Iron Age, the settlements of the 8th-11th centuries. There was a line of defense along the Neman and on its shores till now one can meet the bunkers of the First World War and the partisan camps of the Second World War. 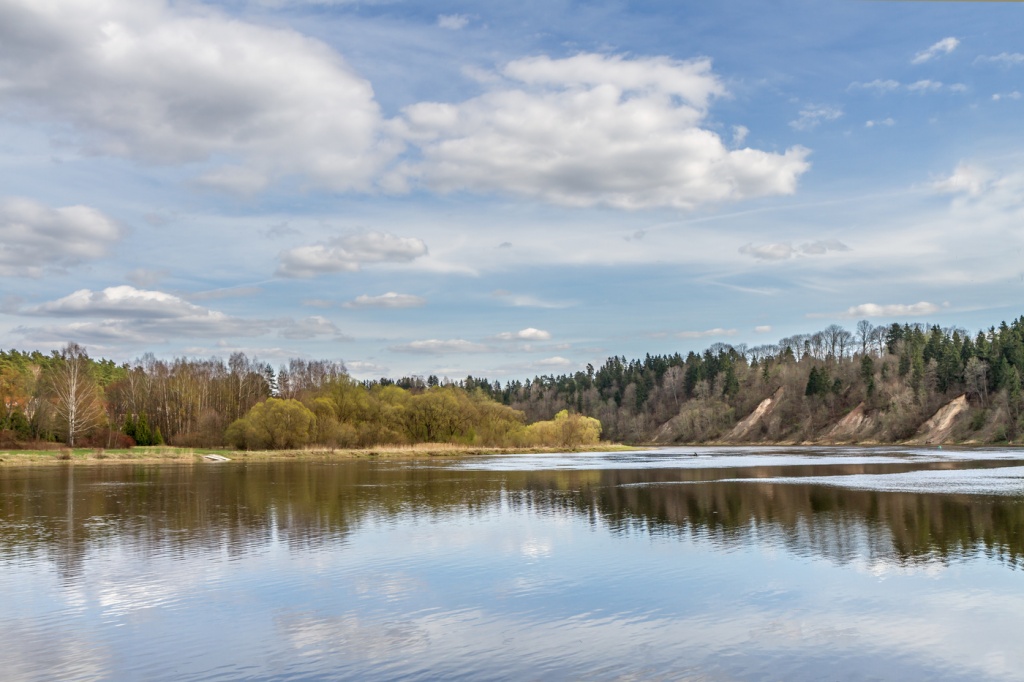