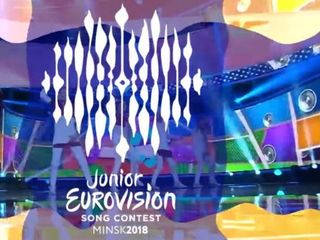 The contestants of the Junior Eurovision have their second rehearsal day. The second ten performers train their routines. Representatives of Italy, Malta, Poland, Russia and Serbia, as well as the first-timer from Kazahstan have already tried the Minsk-Arena stage. Each delegation has 3 hours for a rehearsal. The delegation of Wales will conclude the day. The finals will be held this Sunday. Additional tickets for the dress rehearsal on November, 24 have already been released. 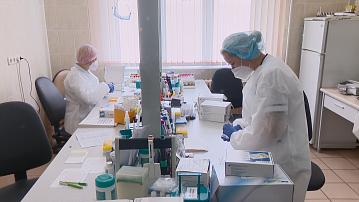 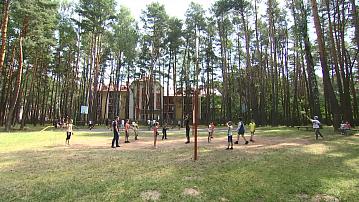 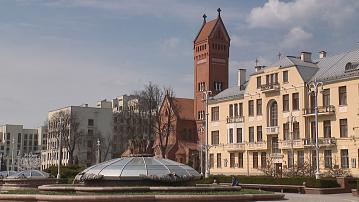 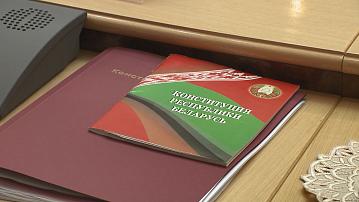