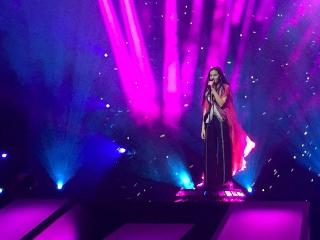 The Belarusian entry at the Junior Eurovision Song Contest held the first rehearsal in Tbilisi. Over the 40 minutes Helena Meraai performed the song several times, and Belteleradiocompany's team studied the options for televising the act. In addition, the young singer starred in a special promo, a short video that viewers will see before Helena's final act. Belarusians will also be able to vote for Helena Meraai starting with the day after tomorrow! Voting will open on Friday night at the official website of the Junior Eurovision Song Contest. 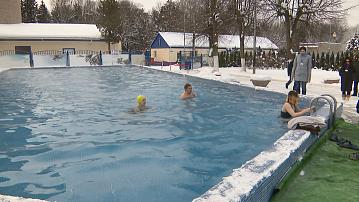 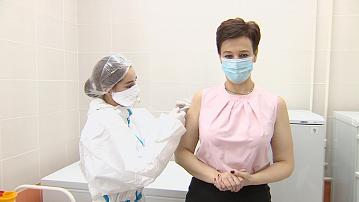 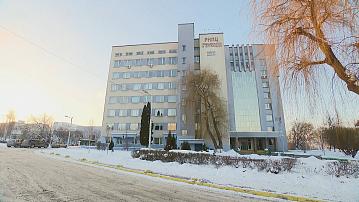 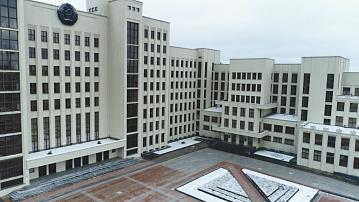