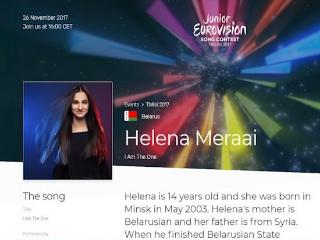 Millions of spectators watched the Junior Eurovision Song Contest in Tbilisi the day before. The contest was won by Polina Bogusevich of Russia. TV channels Belarus-1 and Belarus-24 broadcasted the contest live. For the first time in the history of the show, viewers could vote on the official website of the contest instead of using their phones. It was also possible to support the participant from the viewer’s own country. Belarus was presented by Helena Meraai with the composition "I am the one." She took the fifth place. Now Tbilisi is passing the baton to Minsk. The next Junior Eurovision will be hosted by Belarus. An active phase of preparation begins in the country. 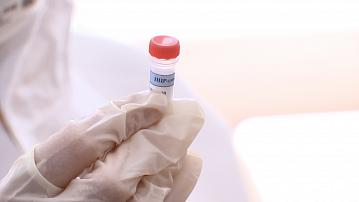 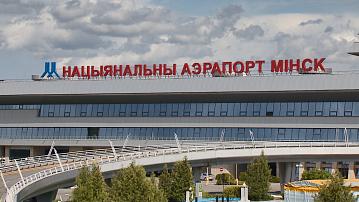 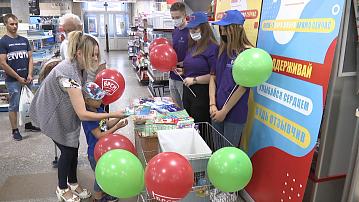 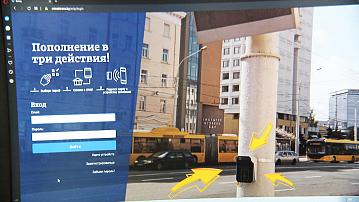